Running with a forefoot strike is the sure way to achieve low impact running. One means of reducing impact in forefoot running is how the calves attenuate impact, suggesting that forefoot runners may suffer less injury than heel strike runners due to better shock attenuation performance in the lower leg. 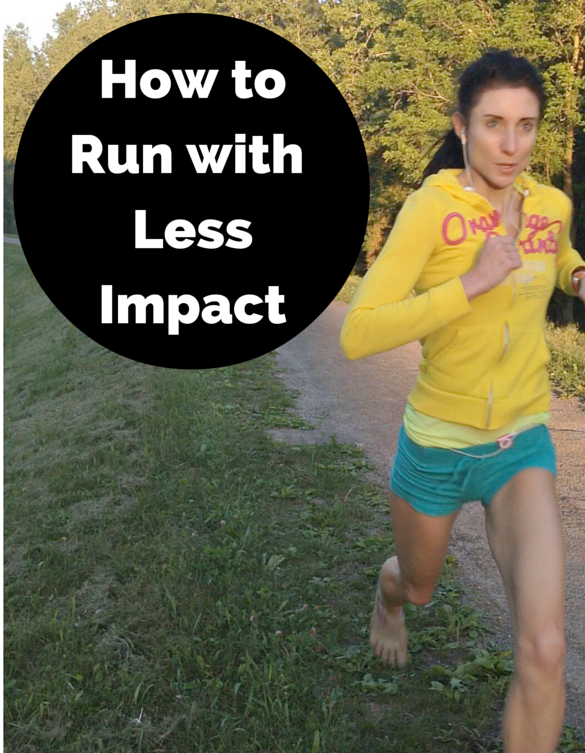 How to Achieve Low Impact Running

Heel strike runners on the other hand, need all the help they can get with respects to impact absorption.

So why is it important to have the calves as a source of impact absorption?

If the calves absorb impact, than impact would be reduced on other parts of the body, including the back.

Obviously, the damping capacity of the calves offer substantial benefits to forefoot running such as preventing impact related injuries like back pain and bone stress injuries, which are found to be lower in habitually forefoot runners.

Heel Striking is Dangerous – Find out how heel strike running could account for most running related injuries in recreational runners.

P.S. Don’t forget to see the Run Forefoot Facebook Page if you have questions related to forefoot running, barefoot running and minimalist footwear. I’d be happy to answer them for ya!