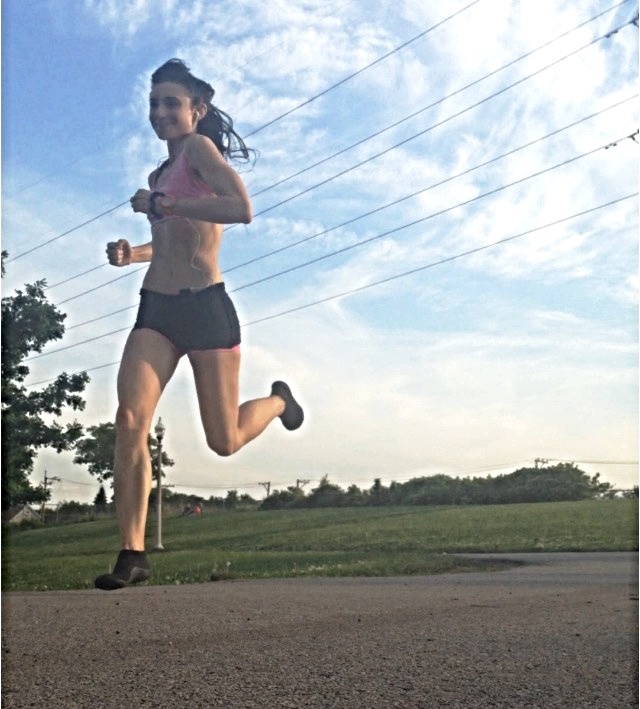 The answer comes down to the role of the calf muscles in controlling  pronation in forefoot running.

Landreneau et al. reported that calf muscle activity was higher during mid-stance in forefoot running than in heel strike running.

The researchers speculated that the spike in calf muscle activity reflects the calf muscles working to control unwanted foot/ankle movements.

This finding should be applied to one of the most debated components of the role of forefoot running in plantar fasciitis.

But, there are ways around getting a plantar fasciitis from forefoot running:

Thus, as you gain more experience with being barefoot and have made long-term neuromuscular adaptations with forefoot running, you will be in a better position to run injury-free.

Why Run Forefoot –  An engineer’s perspective on why forefoot running makes anatomical sense.

What Stores Sell Vibram Five Fingers? – Having a hard time finding Vibram FiveFingers? It’s actually much easier to find the kind you like online. Here, I list all the online stores that sell the toe shoes.

Tight Hamstrings from Forefoot Running –  Tight or sore thighs? Find out the one simple reason your hamstrings are killing you.

Pre-Run Sretching– Understand how stretching before running forefoot has a negative impact on endurance capacity.