Landing with a forefoot strike is central to preventing hip injuries from running.

In running, hip injuries are often blamed on hip weakness. However, emerging scientific facts are attacking this assertion in that hip overload via heel striking, not hip weakness contribute to hip injuries.

How to Prevent Hip Injuries From Running

Heel strike running increases the risk of hip injuries because of knee extension at touchdown. In this scenario, the knee extensor muscles are unable to absorb shock when the knee is maximally extended at touchdown, resulting in greater reliance or overload of passive mechanisms in the hip [1, 2].

In forefoot running, what naturally happens is that at touchdown, knee flexion is greater which shifts shock absorption from passive areas, such as the hip, to muscular contractions in the calf musculature [3]. 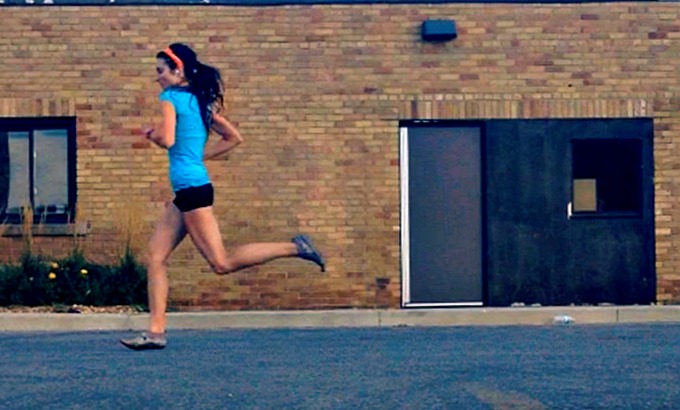 Heel strike running is most likely the proximate cause of hip injury since maximum knee extension and low stride cadence are the two main factors that shape the risk of hip injuries.

Conversely, forefoot running is not meant to hurt the body since humans evolved for it. Because forefoot running exclusively reduces knee extension and increases stride cadence, it therefore works best to reduce injuries at the hip.