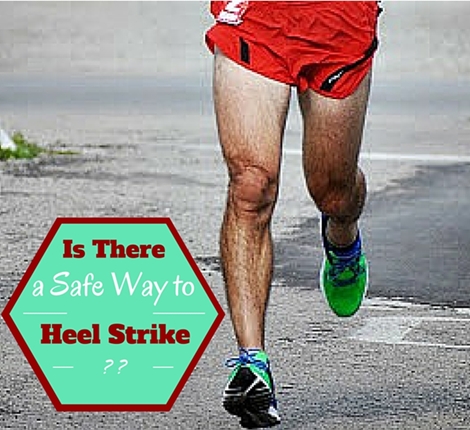 Is There a Safe Way to Heel Strike?

However, a study by Schmitz et al. assessed whether modifying certain biomechanical aspects, other than heel strike, would enable heel strike runners to run more safely, with less impact and hopefully, less injury.

The researchers asked heel strike runners to adjust their hip kinematics during running. From there, the researchers determined the effects of hip muscle activity modulation on the biomechanical variables related to loading and the impact transient at heel strike.

The researchers concluded that impact reduction at heel strike is possible through greater hip flexor activity and therefore, less hip extensor activity. The downfall of this approach is that it reduced peak impact by 35%, whereas switching to forefoot running reduces impact peaks by 67% (Lieberman et al. 2010).

Even though modulating hip flexor muscle activity can have beneficial effects on impact reduction in heel strike runners, the researchers findings support the belief that the heel strike landing itself, is at the root of the impact peaks.