I always question whether or not do orthotics work for runners because many runners still have the very same problem that their orthotics are supposed to treat. The efficacy of running in orthotics is under speculation. A large systematic review on the corrective properties of orthotics concluded that running in orthotics may result in adverse effects on joint health, and therefore forefoot runners should avoid orthotics.

Do Orthotics Work for Runners?

How Orthotics Hinders Performance and Influences Injury in Running

In general, muscle activation relates to muscle function and the energy required to support and accelerate the body during running.

A study quantified muscle activation in runners wearing orthotics and runners without found that: 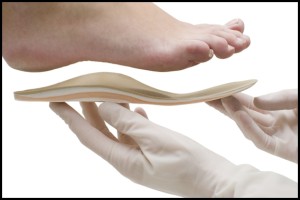 The researchers found that the increase in muscle activation of the lower leg due to custom molded orthotics, influenced ankle instabilities when running.

Orthotics Cause Body to Perceive Foot Strike as Unstable When Running 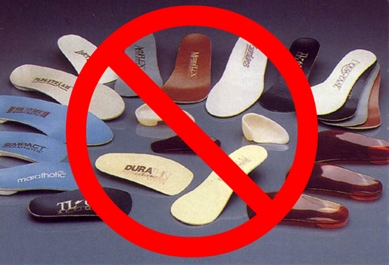 Say NO to orthotics and run natural!