You can avoid persistent knee pain during running by adopting a forefoot strike and most importantly, shortening your stride length.

Common running injuries, such as inner knee pain after running, can arise from running with a stride length that is too long. Inversely, adopting a shorter stride during running was found to dampen impact on the knee joint. 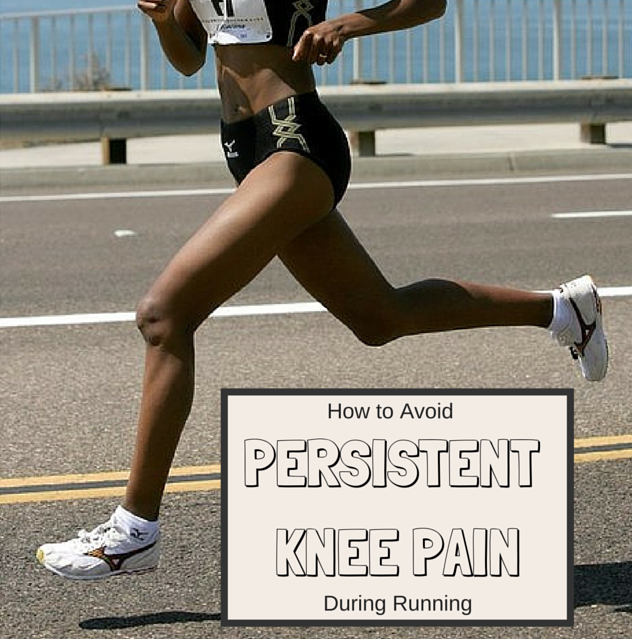 So how come a shortened stride length reduces stress at the knee?

This study demonstrates that it doesn’t matter if you are landing forefooted; to ensure injury-free running, you must shorten your stride. This is the number one problem for heel strike runners who switch to forefoot running.

Heel strike runners are notorious for having a significantly longer stride than habitual forefoot runners. When they switch to forefoot running, they inadvertently fail to shorten their stride and end up with an injury.

How well you avoid injury depends on your ability to integrate all the correct mechanical facets of forefoot running —forward lean, knee flexion and a shortened stride. Thus, don’t neglect other mechanical aspects important in forefoot running –shortening your stride! A shorter stride accounts for mostly why habitual forefoot and barefoot runners dodge injury and can bail you out of getting injured, too.