Steven Robbins MD, of the McGill Center for Studies in Aging, argues that the standard running shoe should not be labelled as protective, but as a health hazard, hands down.

In a 1997 study published in the British Journal of Sports and Medicine, Robbins discovered that runners were less cautious when using new protective running shoes labelled as safe compared with runners in old, minimalistic-type footwear labelled as less protective.

In addition, Robbins found that runners had a 123% greater chance of injury in the standard running shoe despite marketed as “state of the art” and with having more “advanced shoe technology”. 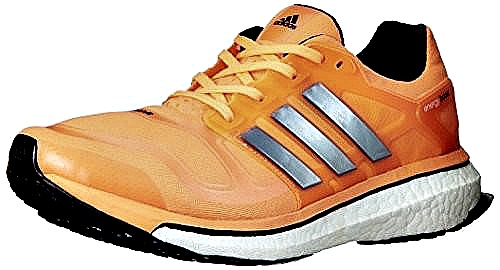 Even though standard running shoes are strongly marketed as providing superior impact protection, Robbins found that since runners were less cautious, they will almost certainly injure themselves in these very same shoes. Nonetheless, the findings paint a very clear picture of the standard running shoes’ contribution to injuries.

Why Standard Running Shoes Cause Injuries Over and Over

The protective materials of the standard running shoe tweaks our biomechanics because they make it difficult to sense the ground. Protective materials, such as EVA foam, modify the proprioceptive signaling involved in sensing the ground. This is why many barefoot and pure minimalist runners demonstrate highly cautious behavior associated with less forceful footfalls.

From another perspective, Robbins argued that runners have a stronger tendency to become less cautious when they use footwear they believe protect better. Against that backdrop, runners become less mindful about their mechanics which may burst forth injuries.

Ultimately, Robbins paper contains the most detailed data showing that standard running shoes are deceptively advertised, yielding a better understanding as to why running-related injury rates are consistently high.

Robbins believes that because a strong relationship between deceptive advertising and high impact landings exist, manufacturers of standard running footwear should affix warning labels explaining to users that protection against injury with this product is only realisable if the user remains cautious. Sadly, there is no indication that this trend of deceptive advertising is slowing, at least however, wearing pure minimalist footwear or running barefoot makes it more feasible to run with caution.
More From Run Forefoot: