I am always looking for new ways to better myself as a barefoot runner. I learned that telling yourself to land lightly while you run barefoot is an excellent way to improve your barefoot running technique. 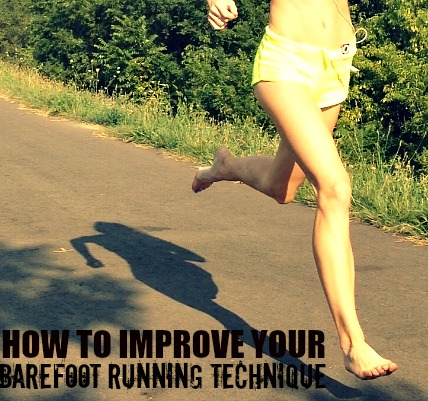 Land Lightely When You Run Barefoot

According to Robbins and Waked (1997) informing runners with cautionary, or warning messages effects impact moderating behavior. In other words, runners are more likely to land with greater caution in relation to perceived risk inferred by the warning message.

The researchers wanted to see if the standard running shoe provided good protection against impact compared to minimalist footwear when subjects were primed with messages about their footwear before-hand.

The researchers found that runners instructed to land with caution, in less protective footwear, had the lowest impact and that impact amplitude declined in relation to increased warning messages. Even more telling, impact amplitude increased in runners who were told their footwear (the standard running shoe) was designed to protect against injury through cushioning of impact.

The researchers concluded that the use of warning messages is a highly effective means of eliciting cautious behavior. The paper could stimulate a lot of interest in the barefoot and minimalist running community, especially from a coaching perspective, because priming learners with messages regarding the painful consequences of landing improperly would help improve impact moderating behavior, allowing the learner to obtain a better transition. 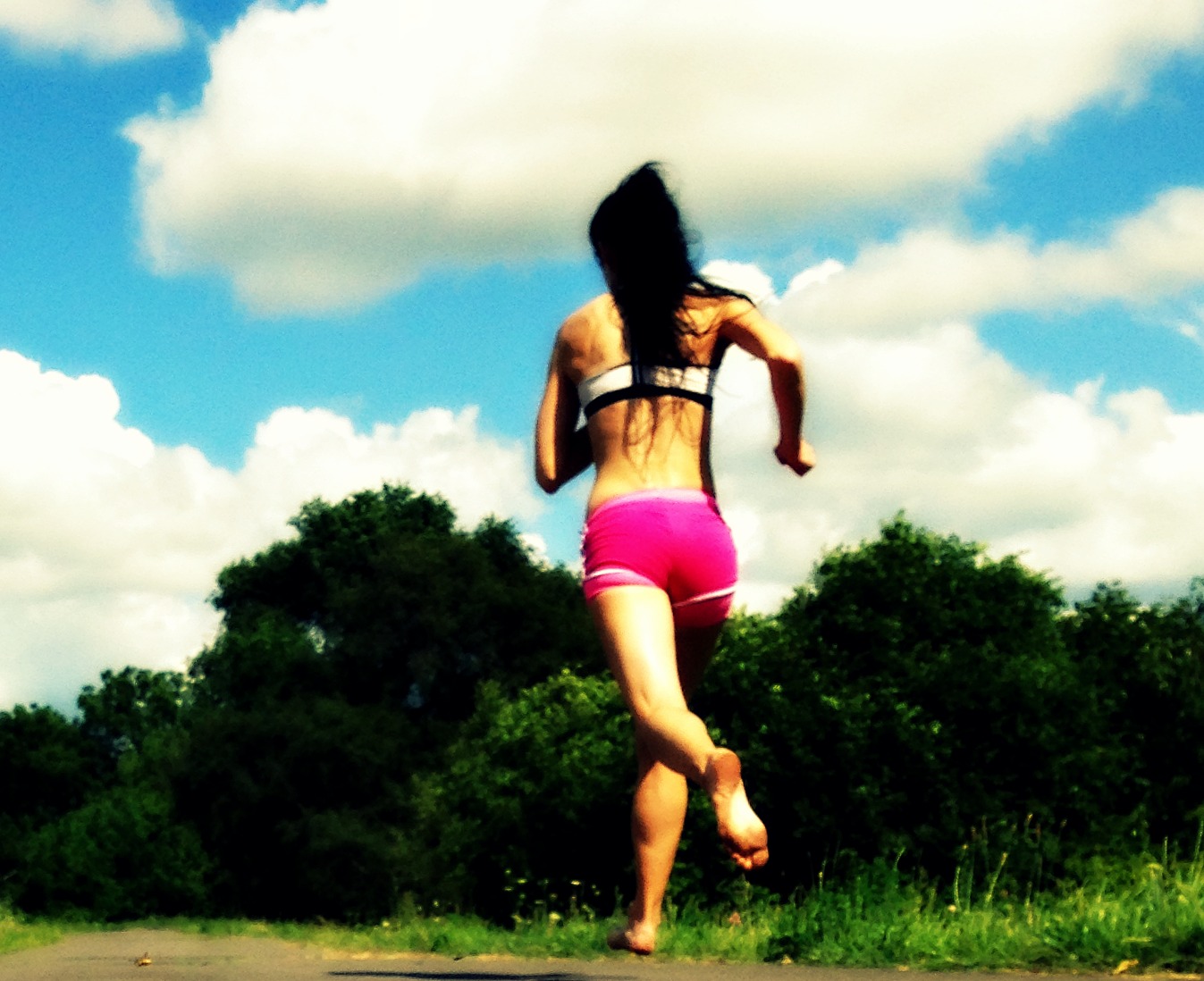 For example, barefoot and minimalist running learners are instructed to ‘land lightly’ and these runners frequently obtain good results from it. Instructing learners to land lightly seems to be the process that initiates the development of an effective learned defensive strategy, helping prevent preventable injuries.

In the end, barefoot running is the ultimate choice to step up your game because it forces you to adopt a safer, natural landing strategy compared with most shod runners.

Join us on our Facebook page, where we talk about topics about barefoot running, just like this one, everyday! We’d love your opinion!