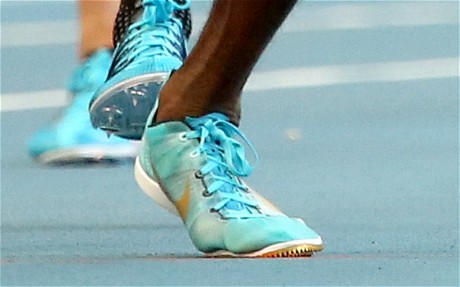 Has long ground contact time been incorrectly misdiagnosed as a contributing factor for poor running economy?

So, is ground contact time a good, reliable predictor of running economy?

But, isn’t a non-heel strike landing linked to less ground contact time? Not according to the current study which argued that long ground contact time is influenced by factors other than foot strike, such as angular velocity of plantarflexion.

So what made the non-heel strike runners more economical despite having similar ground contact time to the heel strikers?

From this, the researchers eluded that long ground contact time might not be detrimental to performance only if a forefoot strike landing is used because forefoot running mechanically provides a better capability of storing and reusing elastic energy compared to heel strike running.

How to Get Stronger Plantar Flexors

Getting Rid of Shin Splints