Long-term use of cushioned running shoes cause foot nerve damage in older runners, resulting in poor balance stability.  Previous reports have found that habitual shod middle-aged subjects who performed balancing-activities barefoot had the highest balance failure frequency rate compared to the shod condition. In fact, the barefooted subject’s balance failure frequency rate was 171% greater than that of the shod subjects! 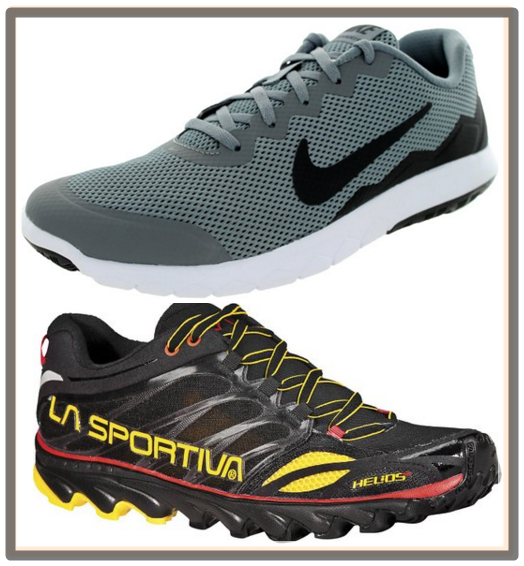 From this, the researchers concluded that barefoot conditions may compromise dynamic stability in habitual shod wearers who are middle-aged or older.

How can this be since barefoot activity is strongly correlated with better stability for running and walking?

The answer is the longer you wear cushioned running shoes, the poorer the proprioceptive activity when you first go barefoot later in life.

Scientists have long known the dissimilarities in proprioceptive activity between habitual shod and barefoot runners.

Habitual barefoot runners fare better in their proprioceptive activity because these receptors are constantly stimulated.

The continuous streams of sensory input when barefoot strengthens signal propagation in the proprioceptors which in turn, nourishes foot and ankle strength. This is extremely important because the flow of information from the plantar surface to the brain occurs with extremely high fidelity, operating with a high safety factor as well.

Habitual barefoot runners have a larger receptive field on the plantar surface.

Thick, cushioned running shoes deprives the proprioceptors of sensory nourishment because sensory stimulation from the plantar surface is significantly hindered, or blocked.

This is why the middle-aged subjects were more unstable during barefoot activity. However, prolonged exposure to barefoot conditions eventually reverses proprioceptive decline related to long-term use of cushioned running shoes.

The proprioceptors need time to essentially ‘wake up’ before plantar tactile resolution can be improved as well as enhancements in intrinsic motor programs involved in safe, efficient running and walking.