Focusing on maintaining good running form with a forefoot strike prevents impulsive landings, steering us toward routes that minimize impact and prevent injuries. Even experienced habitually forefoot runners should consistently monitor their forefoot strike landing. Why? 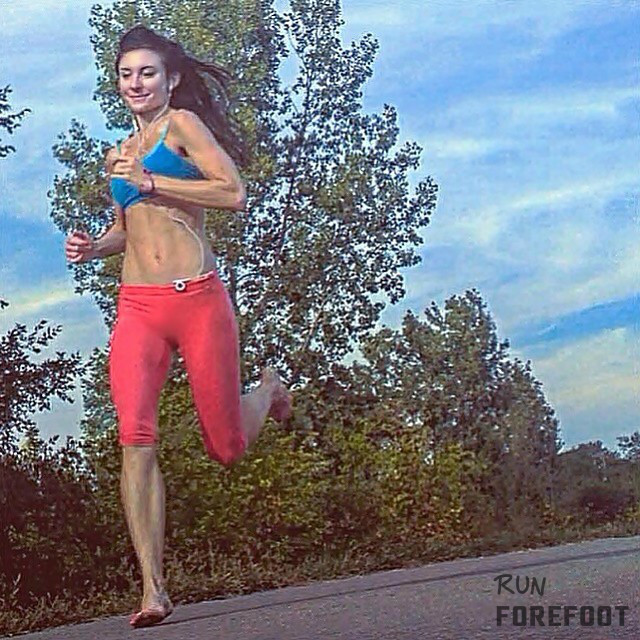 The researchers believed that the reduction in impact and loading resulted from the greater focus of using a forefoot strike –in doing so, the habitually heel strike runners were more aware of impact and their neuromuscular system responded accordingly with adaptation to forefoot running.

What was disconcerting about this experiment is that the habitually forefoot runners were probably unconsciously paying attention to foot strike, but had no idea they were landing with more impact. This suggests that consistent conscious attentional focus can powerfully influence landing behavior, making you land lighter when forefoot running.

Nonetheless, avoid disconnecting your focus from your foot strike and make good intuitive use of your perception to land safely at all times when forefoot running.