One of the upsides of forefoot running is that it is more energy-efficient than heel strike running because it uses two of the body’s natural energy suppliers, the foot arch and the Achilles tendon, in ways that allows more energy storage as compared with heel strike running. So, is forefoot running faster? The answer is absolutely yes and is the reason elite runners use this style of running, too. 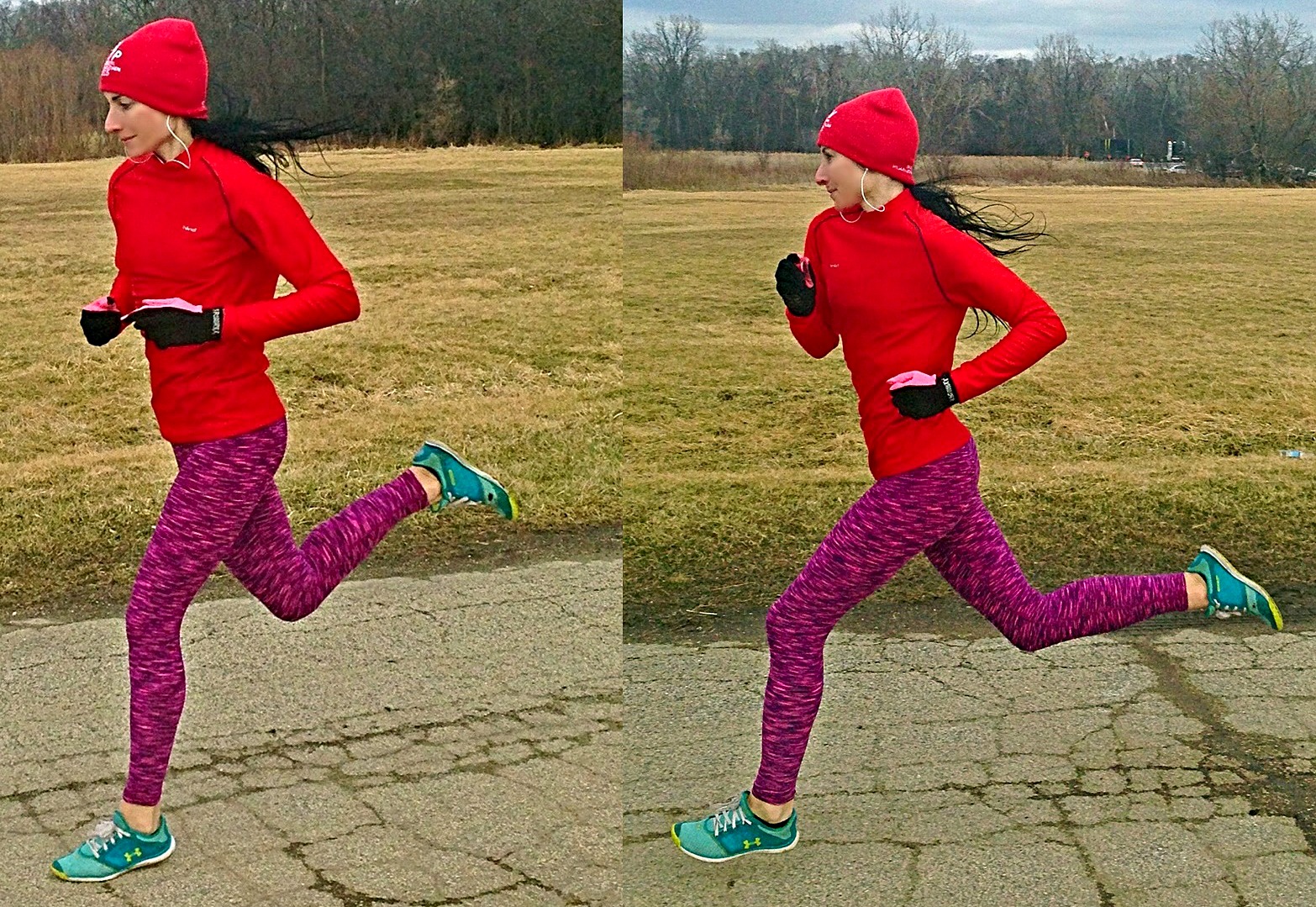 A study by Alexander published in the Journal of Experimental Biology demonstrated that the muscles, tendons, and ligaments of the lower leg and foot store elastic energy during the loading phase of gait and return that energy when the flight phase of gait is initiated thereby reducing muscular work and saves metabolic energy.

According to Rocco and Merin in a 2014 study in the Journal of Biomechanics, running economy is strongly influenced by effective exploitation of this elastic energy stored in the tendons.

The joints of the lower leg are more compliant (better bendability) in a proper forefoot strike landing and cross-sectional and longitudinal studies showed that more economical runners had more compliant tendon structures which gels with other reports which found forefoot strikers to have greater tendon compliance.

In a sense, heel strikers lose this source of energy because they show little or no arch compression. But, does the elastic contributions of the arch really impact running economy?

Ker et al., found that the arch of the foot accounted for 17% or slightly more of the total energy turnover per step. So, the answer is YES, the arch plays a big role in running efficiency.

If you run with a heel strike, you lose this energy source from the arch and to compensate for this loss, more muscular effort is needed for momentum.

Although future research is needed to characterize exactly how forefoot running is more efficient, the results mean to get faster we should try avoiding heel strike as it permits the loss of function of key areas needed for running, the arch and the Achilles tendon.

In walking, the arch and the Achilles tendon are more dormant in terms of their elastic contribution because walking mechanics are strikingly similar to heel strike running mechanics, shown right.

However, the elastic properties of these structures are activated during running, but with a forefoot strike which makes forefoot running an advantage for running performance and economy. But, that does not detract from a very important question: is forefoot running safer than heel strike running?

More on why you should re-think heel strike running: