I prefer to run on pavement because it keeps me off my heels. When I run on grass, the softness makes it easier and more comfortable to heel strike. So, if you are ever in doubt about your forefoot strike, run on pavement, especially in thin running shoes because you’ll get a better perception of how you are landing on the ground. In fact, this is one of my favorite quotes from Michael Sandler, barefoot running advocate, who said:

Another bonus of running forefoot on pavement is that you may be more energy-efficient. 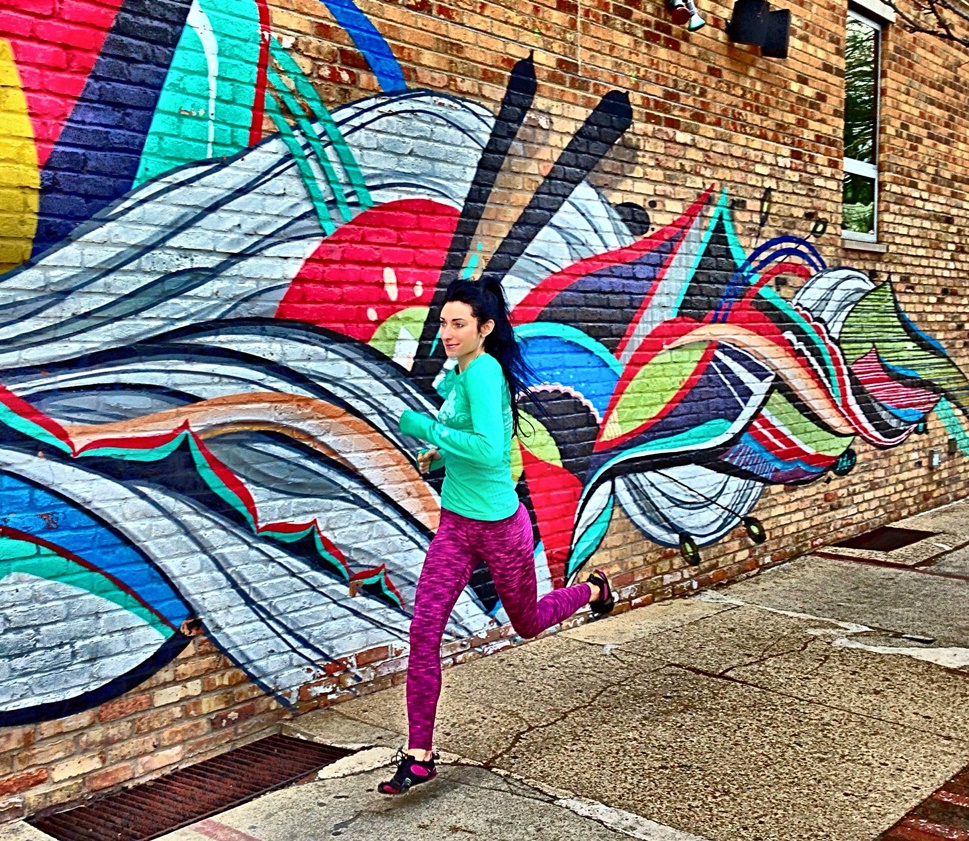 Why Run on Pavement

A study by Hardin et al. found that running on hard surfaces, such as pavement, resulted in reduced oxygen uptake meaning that the muscles required less oxygen and therefore running economy was improved. Why?

The answer is that hard surfaces provides better balance control. Energy is saved while forefoot running on hard surface because the body perceives each footfall as stable and therefore, the capacity of the leg musculature to control balance is minimized.

In contrast, soft surfaces, such as sand, or even wearing cushioned running shoes, challenges the ability of the leg musculature to maintain balance. This means that the legs make greater efforts to stabilize footfall during forefoot running resulting in a burst in muscle activation in the plantarflexors, the soleus, calves and knees. The increased muscle activation causes running to be metabolically costly.

The general consensus seems to be that running on softer surfaces is better on the body, however new studies have suggested that soft surfaces trigger impairments in landing strategies in a way that uses more energy. Not only that, runners were found to strike the ground more forcefully on softer surfaces, or in cushy shoes.

The take home message is that forefoot running in running shoes with harder, yet thinner midsoles, on hard surfaces translates into better running economy as less muscular intent is required for optimal stability.