It is important that you run properly, with good technique, to run fast and efficiently, and most importantly, safely! One invaluable running tip for beginners is to focus on leg and feet positional alignment when the foot strikes the ground during running, rather than focusing on other mechanical aspects, like arm swing and arm carriage.

To be specific, land on your forefoot, not your heel, and keep your knees and ankles positioned in the direction of where you are running –this was a handy tip I got from Chi Running.

Another important point that helps optimize lower mechanics is avoid running too slow! Trivers et al. found that the fastest runners had optimal knee and ankle alignment compared with slower runners. Interestingly, Manning et al. found that upper body alignment was not a predictor of running speed, suggesting that both arm swing and carriage as well as shoulder and torso rotation does not seem to negatively affect running performance 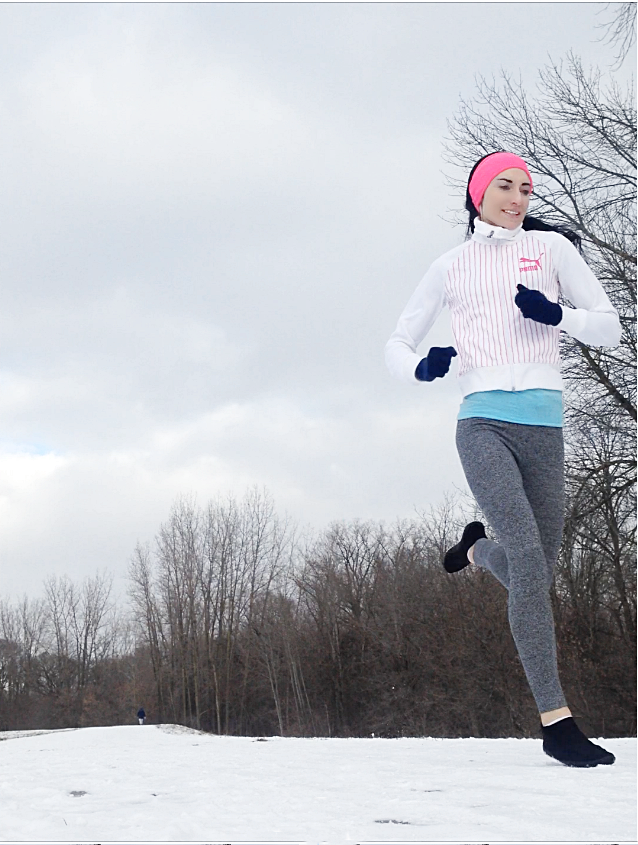 How to Position Your Knee and Ankle At Touchdown

When you are forefoot running, you want to maintain good knee and ankle alignment because doing so is energetically favorable; whereas alignment fluctuations in these areas are more physically demanding (Trivers et al.).

What does it mean to have ‘good’ knee and ankle alignment while forefoot running? This is what Chi Running

To employ good knee and ankle alignment during forefoot running, Chi Running recommends aligning your feet so that they point in the direction of where you are running, making sure the feet are parallel and hip width apart –this will widen your step width, therefore preventing ITBS. Do the same with your ankles and knees –keep these joints pointed forward while you’re forefoot running.

Moreover, the compressible material in most running shoes cause the ankles and knees to drift away from being properly aligned with the hip during ground-contact, resulting in gait instability. Stability relies on sensory stimulation of the foot, suggesting that you’ll be more symmetrically adept in barefoot running shoes or while running barefoot

Trivers R, Palestis BG, Manning JT (2013) The symmetry of children’s knees is linked to their adult sprinting speed and their willingness to sprint in a long-term Jamaican study. PLoS ONE 8: e72244.