Depending on the shoe, low impact in forefoot running allows more mileage from a shoe. However, high impact of heel strike running destroys the material of a shoe much quicker.

And, even if the cushioning characteristics of a running shoe breaks down during forefoot running, impact is not greater since forefoot strike mechanics naturally minimizes loading conditions. This is why habitual barefoot runners, who are forefoot strikers, manage to run without injury. 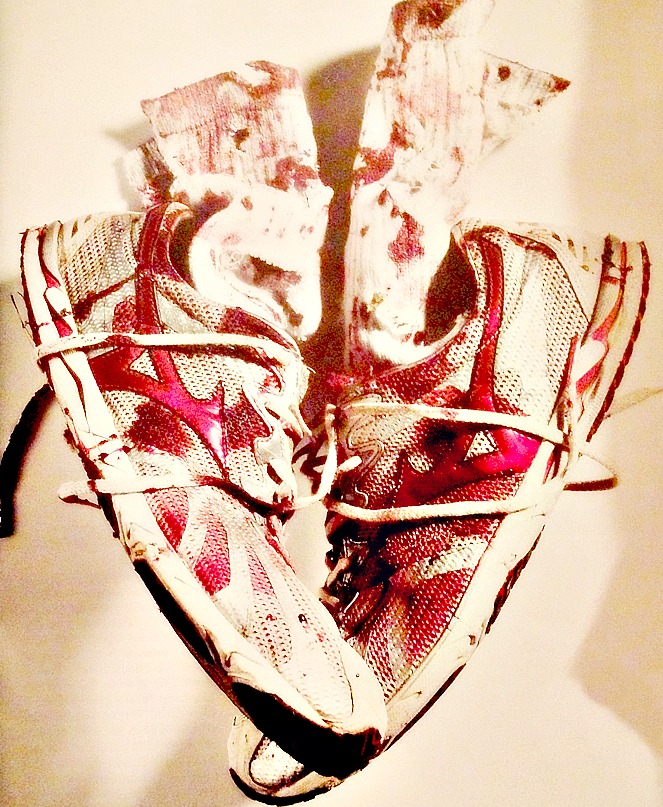 Past reports have found that ‘heel striking’ running shoes lose 7.3% of their vertical average force after 420-km.

To compensate for the deterioration of the cushioned material under the heel, the musculoskeletal system absorbs more shock that is highly relevant for repetitive impacts and overuse injuries.

If you switch to forefoot running and run in zero-drop, pure minimalist footwear, you will no longer need to worry about the effects of deterioration of shoe cushioning on your health.

Pure minimalist and barefoot runners do not rely on external shock-support because of their forefoot strike which has safer mechanical characteristics with less sheer force that does not destroy the integrity of a shoe compared to heel striking. 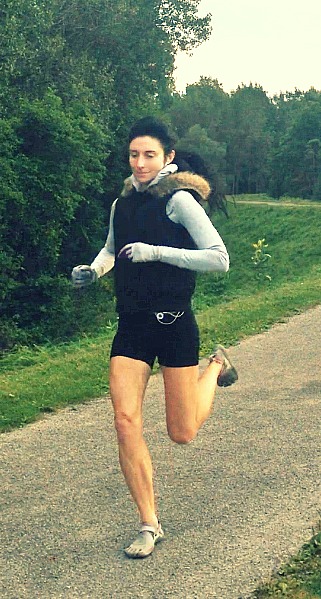 Moreover, running barefoot or in barefoot-inspired footwear enables the body’s natural ability to adjust kinematics according to surface hardness. You learn very quickly to make your foot strike softer on your own without the help of shoe cushioning.

The fundamental point is heel strikers need shoes for protection, forefoot strikers don’t. Why put your health in the hands of athletic footwear when we have our own cushioning properties built-in us thanks to evolution.

More on why you shouldn’t be heel striking when running: