New research suggests the Nike Free’s, particularly, the Nike 3 Run Free (shown below) could be damaging by facilitating wonky foot movements during running.

When I think of a barefoot running shoe, the Vibram Fivefingers

(shown below) are one of the shoes that come to mind because the lack of support stimulates noticeable growth in foot muscles and arch strength. This is what all shoes should do for our feet, but unfortunately, the standard shoes on the market do not. 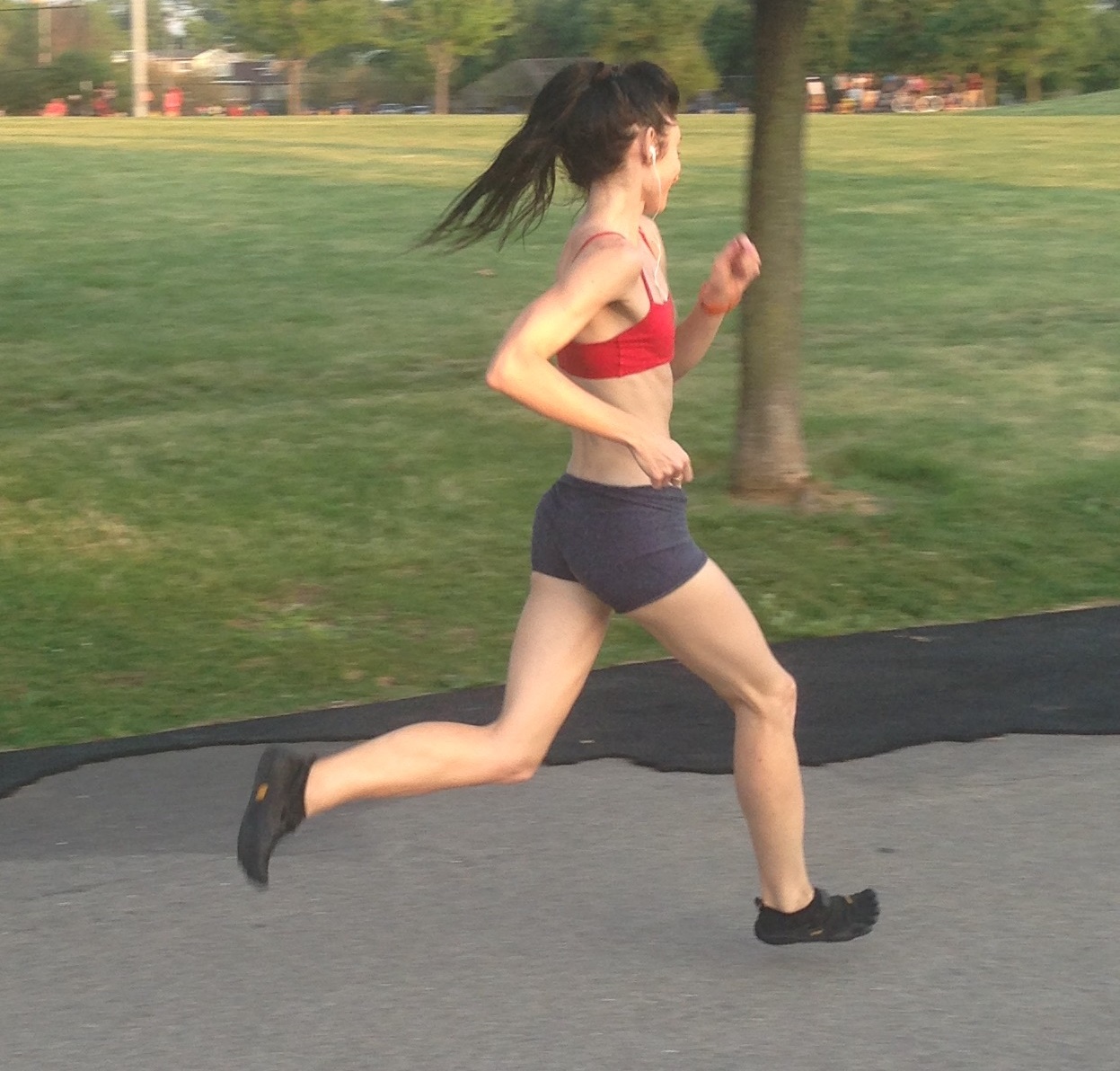 If the Nike Free 3.0’s are a tried and true barefoot running shoe, barefoot running conditions should be reproduced and allow for a forefoot strike landing. Unfortunately, that’s not what a recent study by Hein and Grau found.

The Nike Free 3.0s altered rearfoot kinematics compared to the barefoot runners and the researchers suggested that to closely approximate barefoot running conditions, Nike should focus on a rounded heel shape design (like a human heel), without heel flare and a reduction in midsole height.

To date, footwear companies have yet to find a reliable way to figure out if a shoe is actually capable of approximating the feel of running barefoot.

Bottom line, the benefits of barefoot running seem obvious. There is nothing between you and the ground thereby leading to greater precision and eliminating fluctuations in foot strike.

My reviews and recommendations on forefoot running shoes

Cause of ITBS in runners