Born to Run along with Dr. Lieberman’s work on barefoot running children in Kenya, reinforces the idea that there is a one and only way to run. Many recreational runners don’t know as much as they think when it comes to correct form for running and typically over-claim that everyone has their own unique way of running and that one running form isn’t a ‘one-size fits all’. But current research suggests the opposite: forefoot running is the way we should all be running. 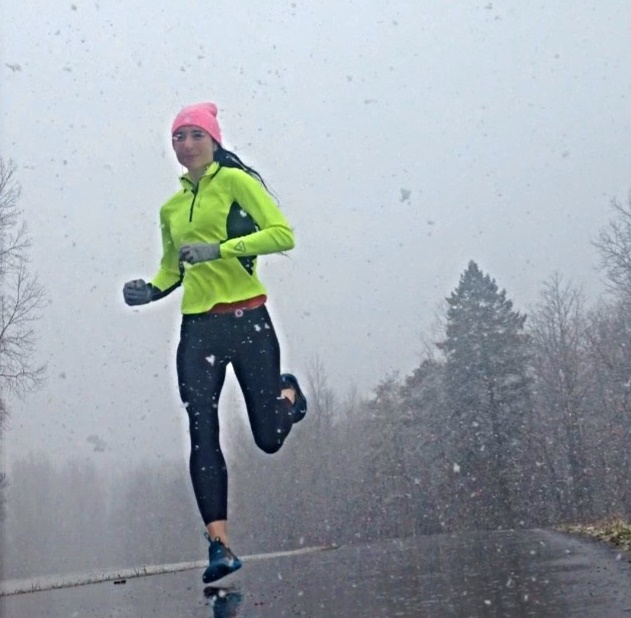 There Really is a Proper Way to Run

Heel strike running is the predominate foot strike in recreational runners and according to earlier studies, 75%-90% of shod runners heel strike and an overwhelming majority of these runners get injured. The best distance runners in the world however, don’t heel strike, they mostly use a forefoot strike landing. This is because forefoot running is more economical and safer. To confirm the protective affects of forefoot running, numerous studies have compared the impact differences between forefoot strike and heel strike runners and found that all forefoot runners land with significantly less impact. And more research shows that heeled cushioned footwear is one of the main factors that prevents us from landing on our forefoot.

Recent studies on biomechanics has surprised us because the most predominate foot strike in runners, the heel strike, produces a peak force that is not produced in a forefoot strike.

In contrast, Lieberman et al. found that a forefoot strike did not cause any measurable impact peak.

Reinventing the Biomechanical Revolution of Running

Could scientists be seeing signs of a ‘default’ running style in humans?

Experts think that since our ancestors evolved as barefoot distance runners to hunt and survive, they must have been forefoot strikers, and therefore, forefoot strike running is the proper way to run. Why?

Though today, most humans are not running barefoot, we are running in shoes that are supposed to protect us, yet we injure, over and over again. Dr. Lieberman nailed it when he suggested that natural selection did not adapt the human body to heel strike in shoes.

Unfortunately, the lack of complementary experiments means we don’t fully understand if there really is a proper way to run. What we do know is that the injury rate among recreational runners who is heel strike is very high.

However, consider this: as I mentioned above, the best distance runners are forefoot strikers. Specifically, runners who have won Olympic gold medals, world championships, and major marathons are from Ethiopia and ran barefoot for many years before their elite status, and they all land on their forefoot.

With that in mind, and since our barefoot running ancestors evolved to run with a forefoot strike, I think scientists should shift their research on biomechanics from heel strikers to Ethiopian barefoot runners to uncover a potential relationship between forefoot strike kinematics and injury prevention.

We have already correlated a multitude of injuries with the peak impact force in heel strike running. Moreover, the shortcomings in the research on the lack of injury prevention in heel strike running has made it next to impossible to add levels of precision to current training methodologies.

Let’s see what we can find out from ‘pure’ barefoot runners, like the barefoot runners of Ethiopia. By ‘pure’, I am referring to runners who have been running barefoot from day 1, without external influences such as footwear, that may have otherwise affected biomechanics.

But, what I really think is that the biomechanics of Ethiopian barefoot runners should be considered the baseline in terms of the ‘default’ running style of humans, to teach us how to run, properly. And so we have a great chance to learn something new.