You think your running shoes are keeping you safe from harm, but are they really preventing injury? Runners who wear cushioned running shoes, loaded with the most advanced shoe technology, get injured more than barefoot runners, and even minimalist shod runners.

According to Robbins and Gouw (1997), cushioned athletic shoes with a big cushioned heel, cause injuries due to inadequate material testing, so how can cushioned running shoes be marketed as safe for runners? 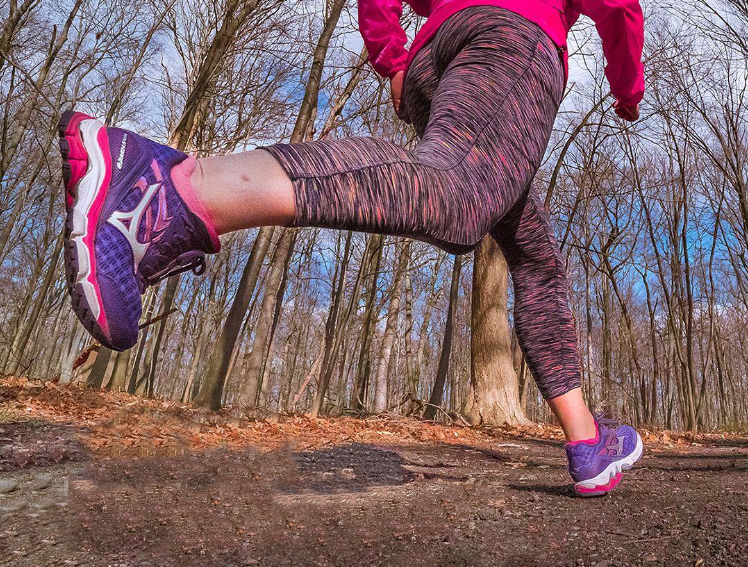 Before the final product goes on the shelf, the under-heel cushioning in a running shoe undergos material testing to determine the absorbency capacity. Here are the common types of material tests: 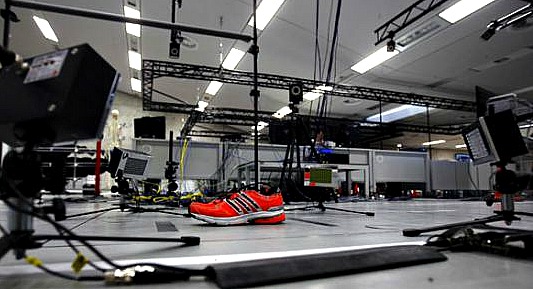 Dynamic Test.  Most common material test which involves simulating a heel strike landing by dropping a weight with shock absorbency inferred via the height of the rebound of this weight.

Static Test. Shock absorption is measured based on the depth of deformation caused by an object with a standardized mass and shape.

Research now reveals that these material tests do not accurately predict the actual heel strike-shock during running and should not be used to determine the level of safety in a running shoe. Why?

This is why material tests fails to predict how the body responds to various amounts of under-heel cushioning. This is also why scientists have not yet been able to design a running shoe that successfully absorbs all impact related to heel strike running.

Despite the long-held belief that running shoes prevent injuries, other studies have found evidence to the contrary.

In another telling study, Robbins and Gouw (1990) found that barefoot runners had more enhanced impact-moderating behavior compared to shod runners (runners in shoes). They also found that when the plantar surface was well-cushioned, the vertical impact paradoxically increased. From this, the researchers concluded that because human landing behavior during running is not taken into consideration, material tests for running shoes are inherently flawed and such footwear should not be marketed as safe –plain and simple.

The real strategy of reducing shock during running is subjective in nature, meaning the human body instinctively knows how to reduce impact under optimal, therefore natural running conditions, that is, when running barefooted.

The fact that material tests lack definitive measurements on impact-moderating behavior holds insignificant appeal and is why running shoes will never trump the advent of running barefoot.

The Healthy Bonus of Going Barefoot

Why Pre-Run Stretching is a No-No