A forefoot strike is the best starting point at preventing running knee injuries.

At present, a long stride length and peak vertical forces contribute to knee stress in running. It is especially important to know that heel strike running is linked to increased knee stress as well.

However, adopting a forefoot strike landing, which can also involve a long stride, is enough to save the knees. 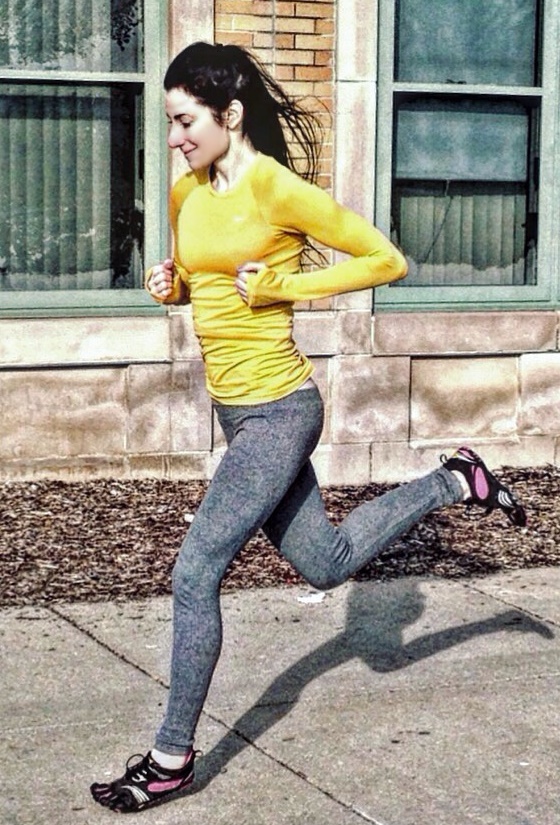 Thus, less work occurs at the knee and quads at the expense of more work at the ankle in forefoot running. Is this bad for the ankles? No, since the ankles are not as sensitive to injury as compared with the knee.

Nonetheless, the researchers found that high-pressure shock waves generated at heel strike were similar in magnitude to studies that showed heel strike impacts can distort the shape of the knee-joint.

Until recently, nobody seriously followed up on the heel strike-knee injury connection. Yet, the findings isolate a heel strike landing as the exact physical mechanism that exposes the knee to greater stress. Therefore, prevention of knee injuries in runners must extend beyond better shoe cushioning or other measures that protect the knee.

Where to get Vibram FiveFingers

Don’t Stretch Before You Run