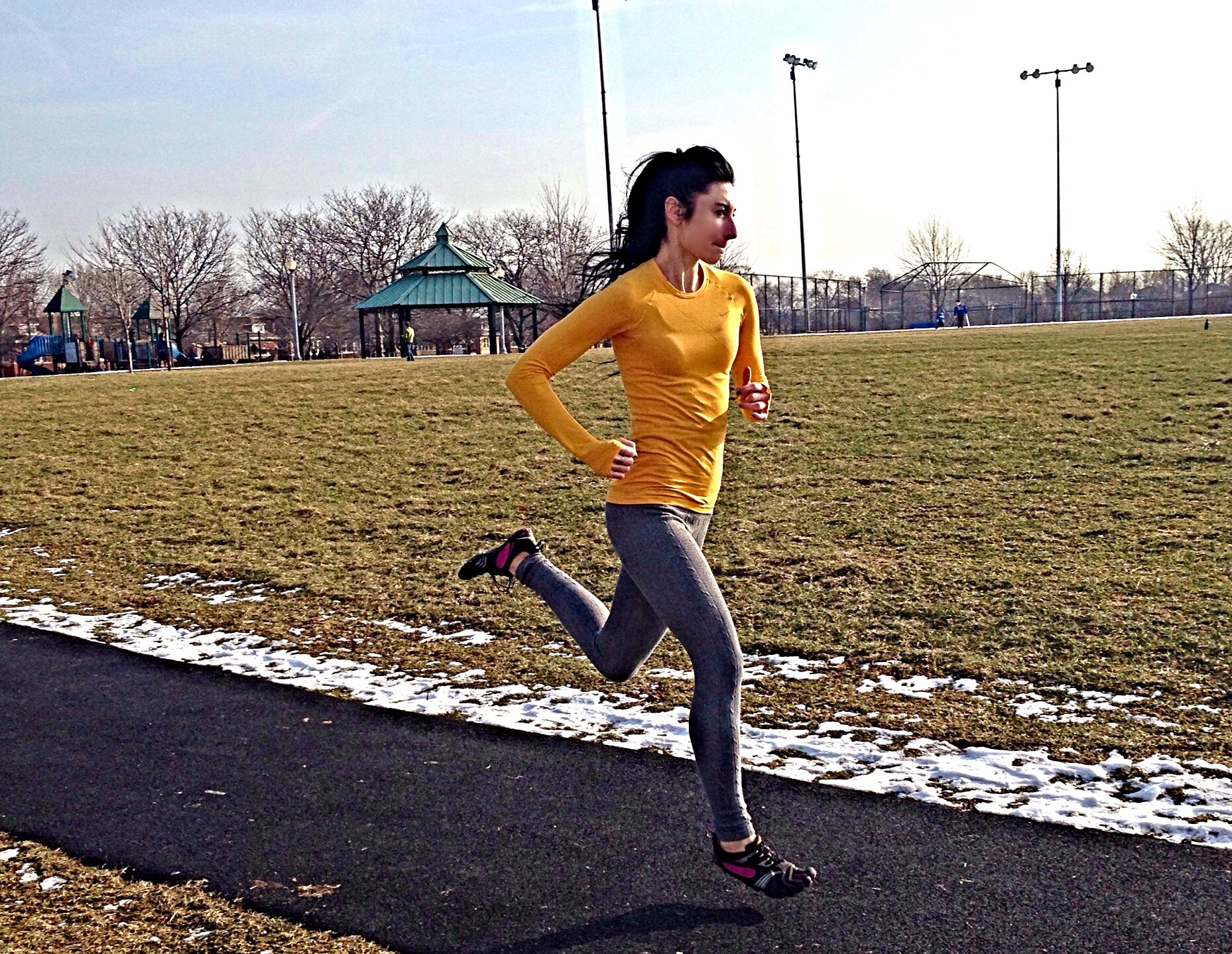 Humans began running when we transitioned from the tree’s to the savannah and in parallel, our diets changed drastically as meat was the primary choice.

To run long distances barefoot safely and efficiently, we underwent significant evolutionary adaptations in the leg. For example, our legs are full of tendons that are absent in other primates. Our Achilles tendon is also longer and is better suited for forefoot running over heel strike running.

Why would evolution design the human body for forefoot running and not heel strike running for long distance running?

The protective mechanisms of forefoot running confirms the hunch that early humans evolved to be forefoot runners and not heel strikers.

We Aren’t Fast, But We Run Longer

Like us today, early humans were not built for speed, we were built for endurance.

Humans are mechanically and physiologically adept to run long distances where quadrupeds are not.

Though, quadreps are faster, they can only trot and cannot sustain running over long distances like humans.

Quadrupeds are unable to cool their body while running due to their fur and lack of sweat glands. Therefore, quadrupeds must stop running to pant and cool the body.  If they are unable to stop running, they will collapse due to heat exhaustion.

In a sense, any conditioned runner could chase down a horse after chasing it for 10 minutes or so. This hunting method is referred to as persistent hunting and is how early humans survived on the Savannah. If they couldn’t run, they couldn’t eat which is forefoot running fundamental to human running.

More on Running at Run Forefoot: