You probably already know that ITBS is a very common running injury, but did you know that hip abductor weakness is the underlying cause of the condition? 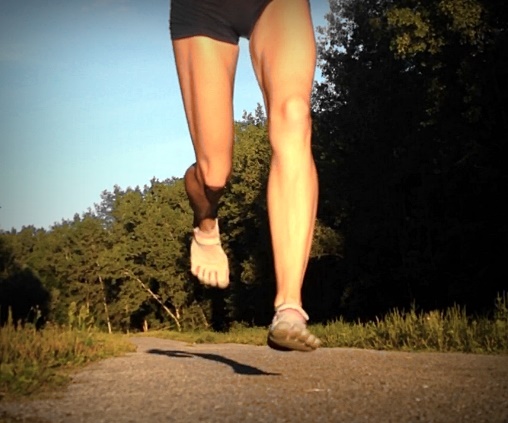 As mentioned briefly, weak groin muscles influences a crossover running gait  in forefoot running and is a major risk factor for ITBS.

A forefoot runner can easily strengthen the groin muscles by simple, at home strengthening exercises to help you run smoother, injury-free, and more efficiently.

Groin strengthening exercises should be a priority for runners, not only to avoid a groin pull, but to optimize running mechanics and improve running economy:

Improving groin strength for forefoot running not only corrects a crossover gait, but improves lower limb alignment, allowing less energy to be used at a given speed. And, of course, reduces injury.

20 and More Recovery Snacks for Runners

Everything you need to know about why barefoot running is better

A closer look at what a proper forefoot strike should look like.