When barefoot, the feet have a direct interaction with the ground, enabling the foot/ankle complex to manage motions better as compared with wearing cushioned running shoes where foot motions tend to be unpredictable during forefoot running. This is why it is critical to wear bare feet shoes –shoes that feel as if you are almost barefoot.

Most athletic footwear inadvertently restricts natural foot motions during running, and have proved to be problematic for runners. In these shoes, foot motions don’t behave the same way as compared to running barefoot, suggesting that cushioned running shoes are more likely to provoke injury.

Morio et al. found that thick, soft shoe cushioning restricted specific foot motions related to barefoot running. The motions that were restricted included forefoot adduction and abduction as well as eversion and inversion during the end of stance in running. Their study and others later, found that the stiffer, more cushy a running shoe is, the more natural foot motions were modified. These modifications resulted in greater rearfoot pronation which contributes to injury during running, suggesting that forefoot runners are better able to quickly improve their lower leg mechanics if they run in bare feet shoes, instead of cushioned running shoes.

Let the Feet Move On Their Own

Natural foot motions during forefoot barefoot running is under subconscious motor control –it just happens and does not require a conscious attempt to change it. Thus, these natural motions are reflexive and running barefoot or in bare feet shoes provides richer neural input for the these reflexes to work optimally. 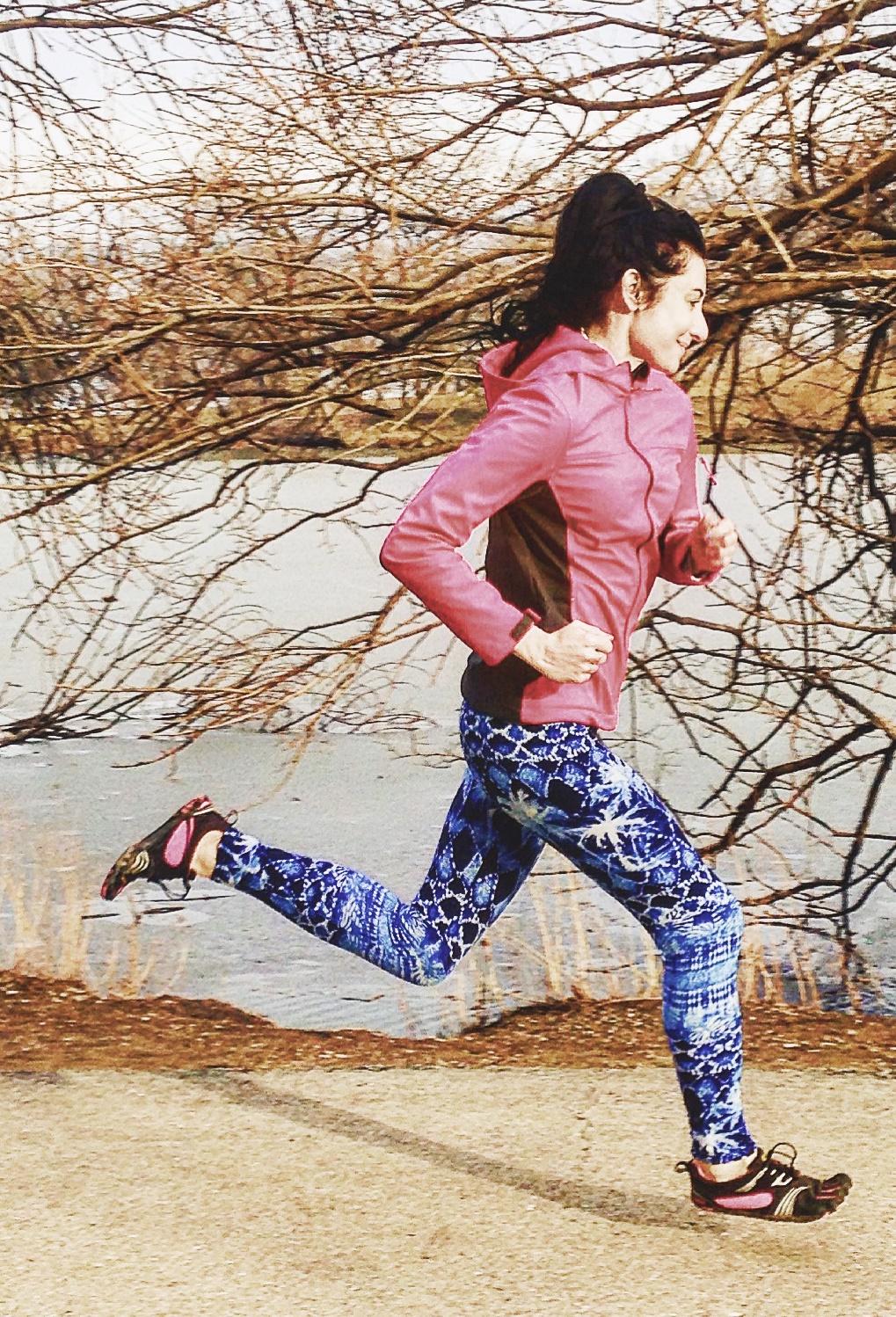 Nonetheless, the solution for lower leg injury in forefoot running has to be barefoot running, or running in “bare feet shoes”. In support of this, the researchers concluded that restricting foot motions with a cushioned shoe, places greater internal stress on the foot, thereby significantly increasing the risk of foot injury, particularly stress fracture, during forefoot running. The best running shoes for forefoot runners are highly flexible, less constraining on the foot and allows the forefoot to expand during stance.