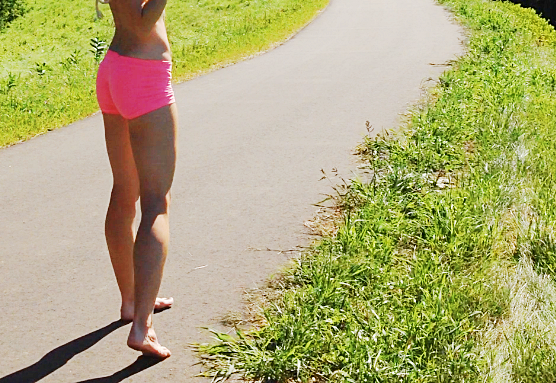 Main Cause of Barefoot Running Injuries

Its becoming a fundamental law that humans evolved as barefoot distance runners and to reduce mechanical stress, our ancestors ran with a forefoot strike, not a heel strike. 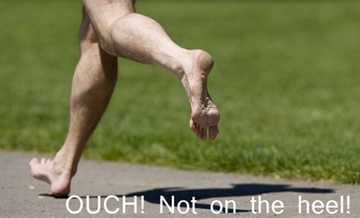 Obviously, many inexperienced barefoot runners are misinformed about proper foot strike technique because I see the odd barefoot runner heel striking, and I shake my head.

The rationale behind barefoot running is to undo the damage caused by cushioned, stability running shoe and includes shifting away from heel striking to a more ‘natural’ and safer foot strike, the forefoot strike.

There are conflicting results on the effect of barefoot running

However, new evidence has put the brakes on this assumption thanks to a 2014 study in the Journal of Human Movement Science.

The researchers found that one-third of the habitual shod (shoe) runners who ran barefoot for the first time manifested a mixed landing pattern.

Therefore, running barefoot does not always guarantee an instant and complete transition from heel striking to forefoot striking.

Because there’s a good chance heel striking when barefoot running is a possibility,  this may explain the spike in running-related injuries among amateur barefoot runners who were previously shod-heel strikers. 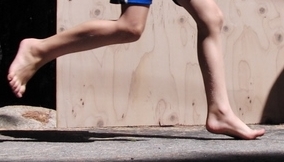 The reason habitual barefoot runners, including our ancestors, forefoot strike while running is to eliminate peak impacts of the ground reaction force, deceleration, and shock attenuation which are significantly higher in heel strike runners.

Likewise, forefoot striking while running barefoot may offer immunity from injury simply because it’s just you and the ground with no external variables such as the materials of a shoe that would otherwise contribute to injury. 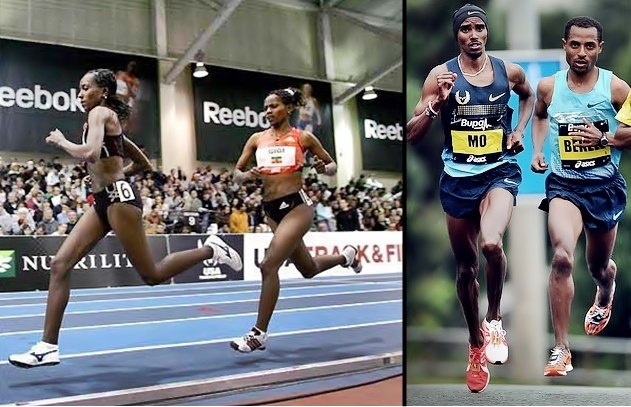 Humanity would not be here if our ancestors ran barefoot on their heels because they would have suffered the same injuries shod-heel strike runners suffer today.

When you run barefoot, with having ran on your heels in shoes in the past, make the effort to modify your landing to a forefoot strike and hopefully, by avoiding heel strike, you will sidestep the common barefoot running-related injuries.

Why landing on the outside of your foot is safer.