A new study suggests a link between stability running shoes (shoes with a medial post) and shin splints. Many runners with low arches believe that their feet are too weak for running, this is why they turn to medial stability running shoes for injury prevention. Many new forefoot runners with low arches have the same concerns, and they too believe that motion control footwear will provide adequate impact absorption than minimalist running shoes. 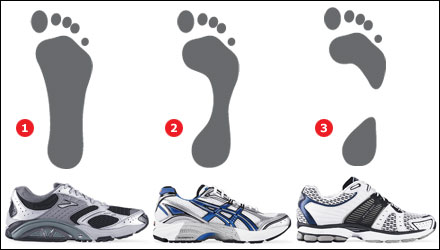 Why Medial Stability Running Shoes Are A Bad Idea

Forefoot running seems to kill two birds with one stone in that it naturally limits unwanted rearfoot movements and gradually transforms a weak, low arch to a strong, higher arch, but only if the correct shoe is worn, a zero-drop minimalist shoe (shown below) with no arch or control features. 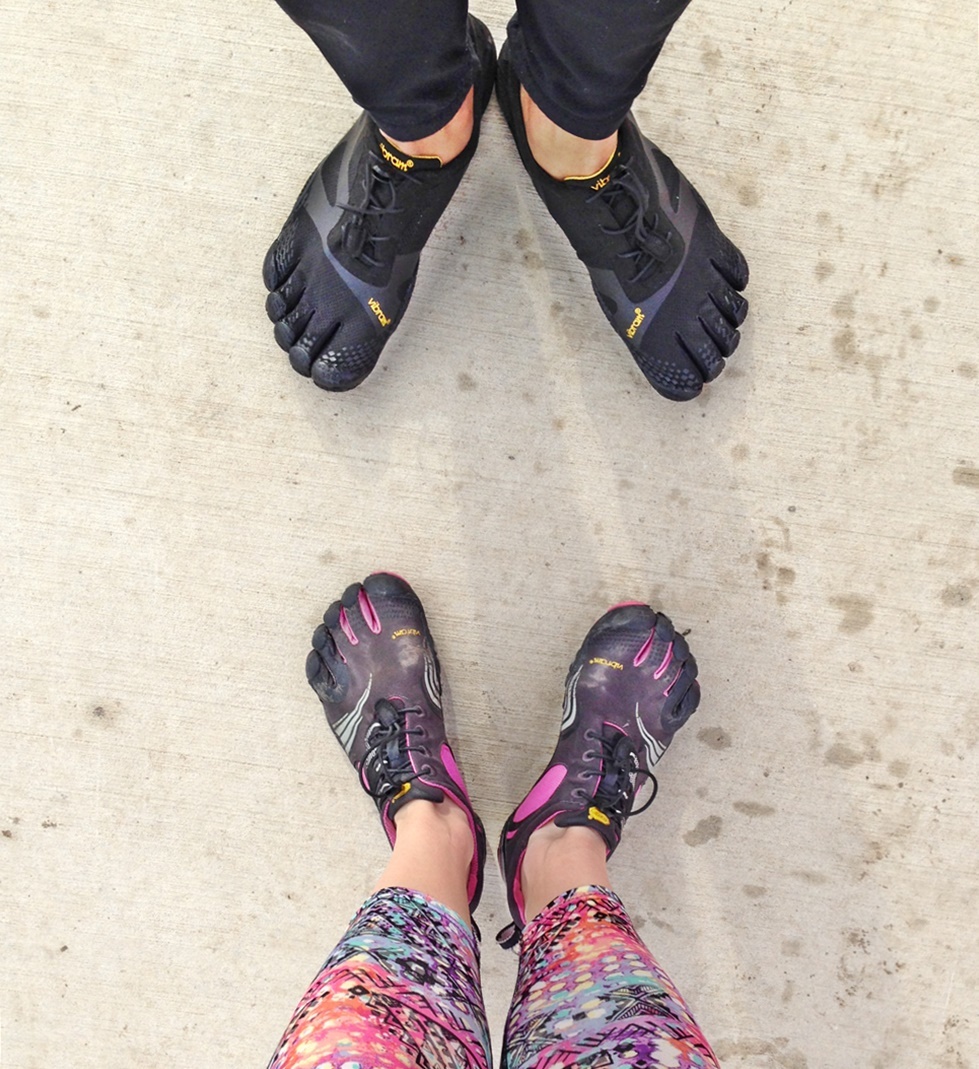