Treating shin splints from running is simple, and the secret is forefoot running. Forefoot running is associated with less overload on the shin muscles, partly because the knee is more flexed, not stiff and unbent, during the initial phases of running gait. 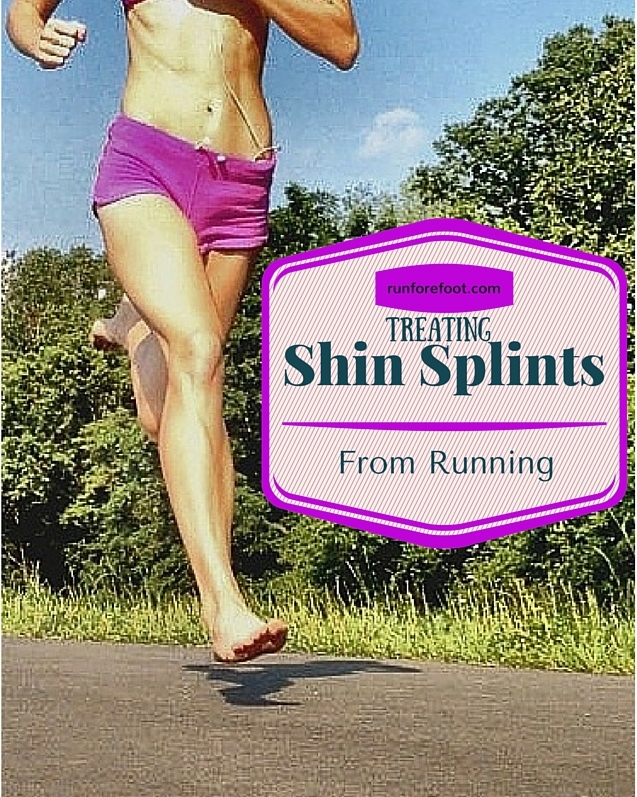 During running, knee flexion, or knee bending, is a key component for shock absorption throughout the lower leg and is typically greater in forefoot runners than heel strike runners. Many Heel strike runners have less knee flexion which amplifies shock to the shins at touchdown (shown below).

Louden & Reiman (2012) discovered that heel strike runners who had the least amount of knee flexion had the greatest occurrence of medial shin pain, suggesting that landing with a straightened leg, like most heel strikers do, increases the risk of shin splints.

In forefoot running, in order to make initial contact on the forefoot, the knee slightly bends naturally thereby increasing knee flexion (shown below) which improves shock dissipation of the ground reaction force, especially during stance. 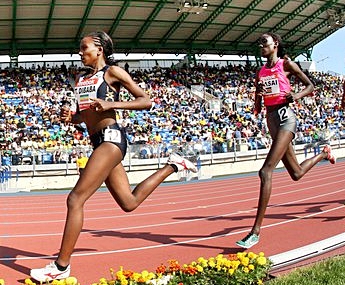 Overall, the findings demonstrates that the geometry of the knee as well as footfall pattern during running are absolutely integral to the prevention and treatment of shin splints.