Minimalist running takes time, so don’t expect overnight changes. For me, it took MANY, MANY months before I could run in minimalist footwear pain-free. How come it took me so long? My feet, especially my arches, not to mention my ankles and calves were extremely weak from standard running shoes. Because I was heel striking when I ran as well, I was always injured which interrupted my training, so I wasn’t running as much to keep my body strong. These are things you need to be aware of when transitioning to minimalist running. But I promise you, once your body adjusts to minimalist shoes, you will never go back to standard running shoes.

If you are new to minimalist running, but had some bad luck with injury or performance setbacks, don’t give up just yet. The setbacks you encounter indicates that your feet need a longer familiarization period to the new shoe condition.

Never Give Up On Minimalist Running

The performance enhancing properties of barefoot running shoes are becoming more undeniable with respects to the persuasive evidence in the scientific literature.

A study by Warn and Warrington (2014), examined the effects of barefoot running shoes and neutral running shoes on running economy. All subjects in the study had no experience with barefoot or minimalist running.

Before measuring running economy, the subjects that were assigned the barefoot running shoes, underwent a 4-week familiarization period that consisted of a structured progression period and were also told to run in a way that was comfortable while in the barefoot footwear.

Most habitual barefoot runners, or minimalist runners land on their forefoot, instead of their heels, like many shod (shoe) runners. However, the authors emphasized that the barefoot running shoe subjects were asked to run ‘naturally’, rather than enforcing changes in foot strike based on the understanding that minimalist footwear relates to forefoot striking.

As expected, the researchers found that running economy significantly improved in the barefoot running shoe subjects compared to subjects in a neutral running shoe.

Moreover, the barefoot running shoe increased proprioceptive feedback from the foot which dictated a more mid to forefoot strike landing in response to ground surface hardness, which may have lowered energy demands.

The researchers suggested that improved running economy of the subjects in the barefoot running shoes was due to a forefoot strike adaptation which optimizes greater energy recovery in the tendons and muscles of the lower leg. 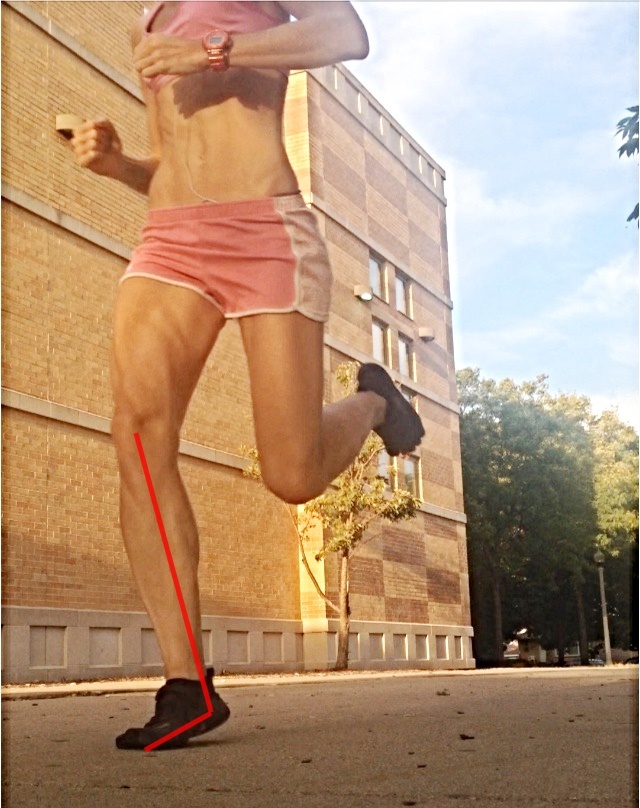 Barefoot running shoes will most likely lead you on the right path to improve endurance,  however allowing sufficient adaptation to a new running condition is a very important piece of the puzzle to enhance your training and avoid injury.