Treatment for running-related Achilles tendon injuries includes foot strike modification –meaning change your foot strike from a heel strike to a forefoot strike. Heel lifts/inserts should also be avoided because they encourage heel strike during running. 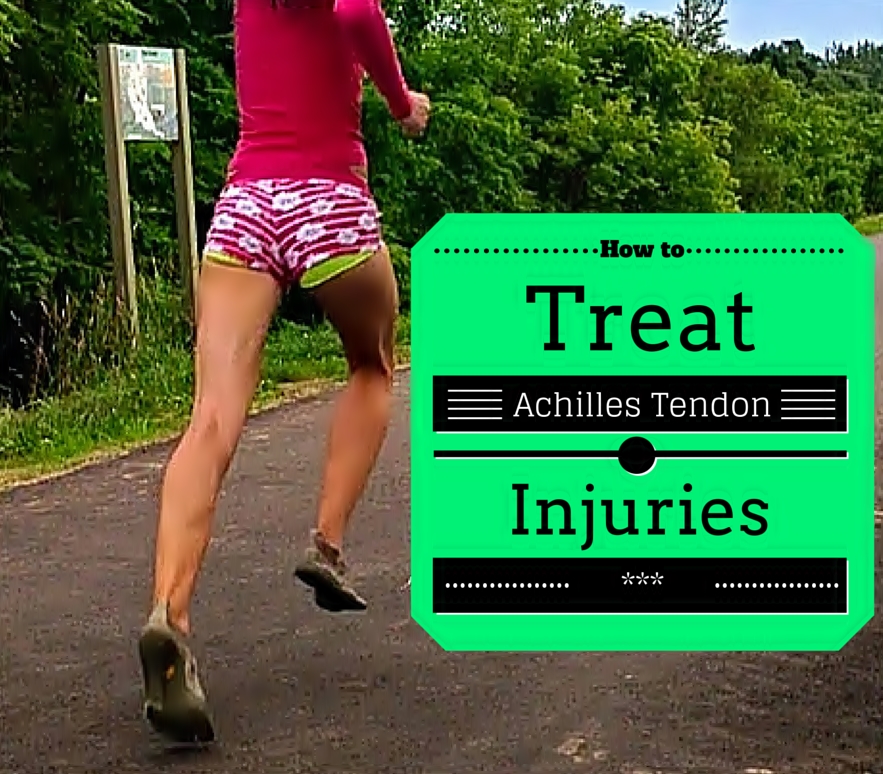 Yet the problem could worsen with heel lifts because they encourage heel strike during running which increases the ground reaction force on the Achilles tendon.

A study by Dixon and Kerwin found that heel strike runners who wore a 15 mm heel lift had significant increases in maximum ankle moments and maximum Achilles tendon force compared with the barefoot runners. However, the forefoot strike runners were found to have a standardize effect and showed no significant differences in maximum ankle moment or Achilles tendon force.

The researchers also found that the heel strike runners who wore 15 mm heel lifts had an increase in ankle moment at the time of maximum Achilles tendon force which resulted from the increase in the ground reaction force.

And, from an injury standpoint, raising heel height has adverse influences Achilles tendon health because it increases the maximum force on the Achilles tendon.

Though, forefoot strike runners have a relatively high Achilles tendon force, they have a significantly lower magnitude of the ground reaction force which reduces loading on the tendon.