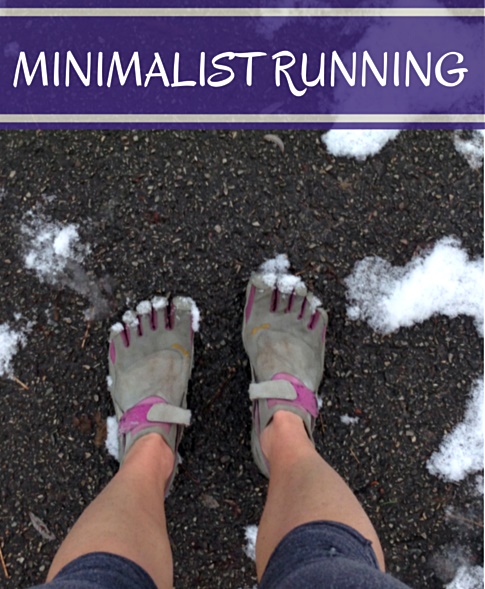 Minimalist Running is Good BUT….

A paper by Gaudette (2014) made some interesting points about minimalist running: minimalist running shoes can only prevent injury and improve performance if you land on your forefoot, but the foot must strike the ground under your center mass –this is the recipe for low-impact running, and therefore less injury.

But, how do you get your foot to land under your center mass?

According to Gaudette, the answer is better hip extension (how much the leg and thigh travels behind the body) as well as higher cadence (step rate).

To reap greater health benefits of minimalist running, improving proprioception is vital, but Gaudette stresses that you must feel your foot landing under you while you run that is the key. In this way, you will recover faster because the prolonged stress of running will be minimal as there will be less exposure to a variety of intense stressors.

Don’t Let Your Form Breakdown When Tired – Tips on maintaining your forefoot strike when you’re running on empty.