Research has found a link between shin splints and running on slanted roads. Most roads are crowned meaning the road is slightly slanted sideways on each side, the side most runners run on. Many runners typically blame shin splints on the hardness of the road, however surface hardness is not enough to cause running-related injuries, believe it or not. 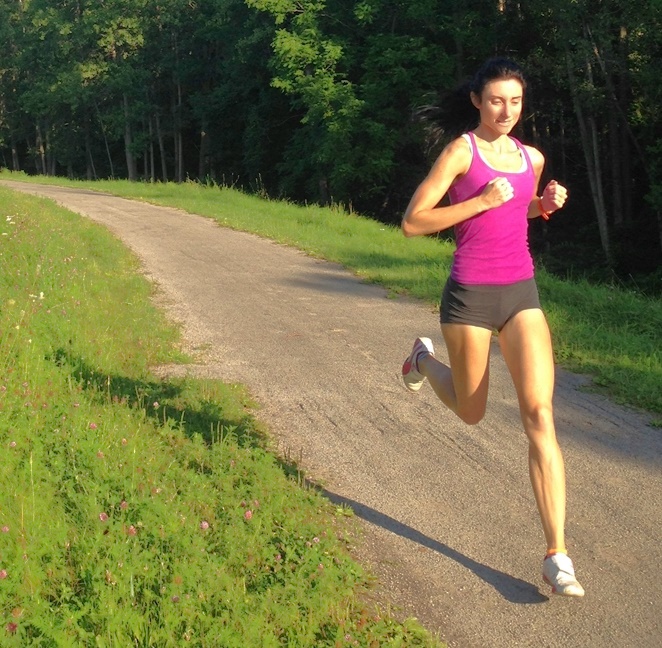 Conventional wisdom and earlier research points to running on the slanted side of the road as a risk factor for a number of injuries, one being shin splints.

A study by O’Connor and Hamill found that runners who ran on a slanted treadmill –the slant was twice of that of the standard slant on most roads– did not generate anymore impact compared to running on a level surface.

Though increased pronation is not necessarily bad since it’s the body’s natural mechanism to reduce shock during running, the researchers speculated that the changes in pronation was an adaptation to reduce overall excursion.

Therefore, the occurrence of shin splints when running on a slanted road may be restricted to the adaptation of the slant and might not evolve into a more serious injury.

Nevertheless, it’s good to know that running on a slanted road does not increase, nor effect impact shocks between the limbs, as observed in the current study.

If you get shin splints from running on slanted roads, don’t panic, it’s just one of those pesky instances where your body is adapting to a new running condition to help you run better.

How Kids Should Run

Where to Get Vibram FiveFingers

How to Prevent Lower Back Pain When Running