I strongly feel that your running foot strike is the most important element in injury prevention and performance because it determines impact production, elastic energy usage and injury. And, it is important to always keep in mind that heel striking produces more impact than forefoot striking. There are also 3 factors that influence a runner’s foot/ground interactions: speed, impact and shoes. 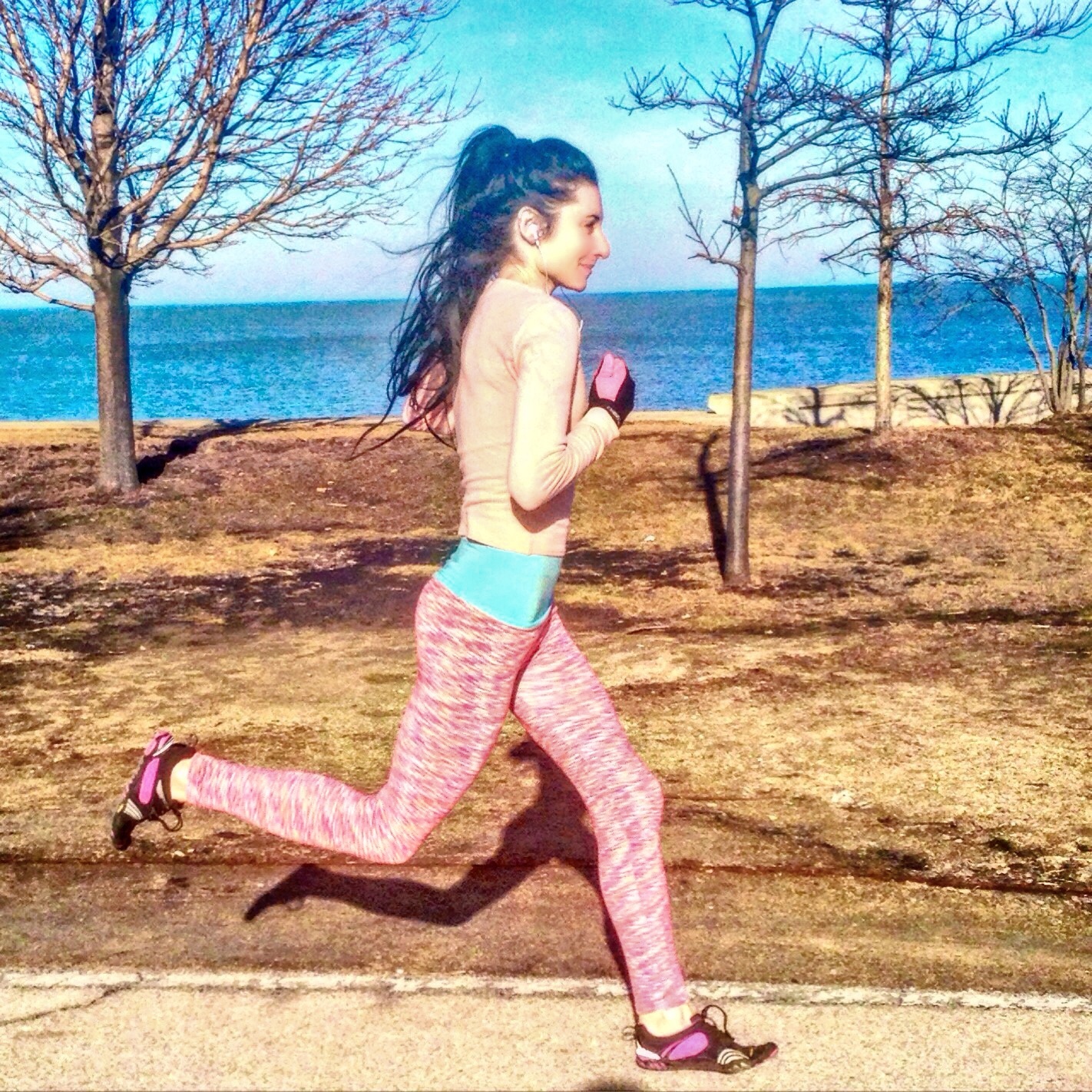 At faster running speeds, you are more likely to avoid heel strike to help move your body smoothly across the ground. This is why most sprinters and elite distance runners are forefoot strikers, because landing on the forefoot reduces jarring at touchdown and feels better also. 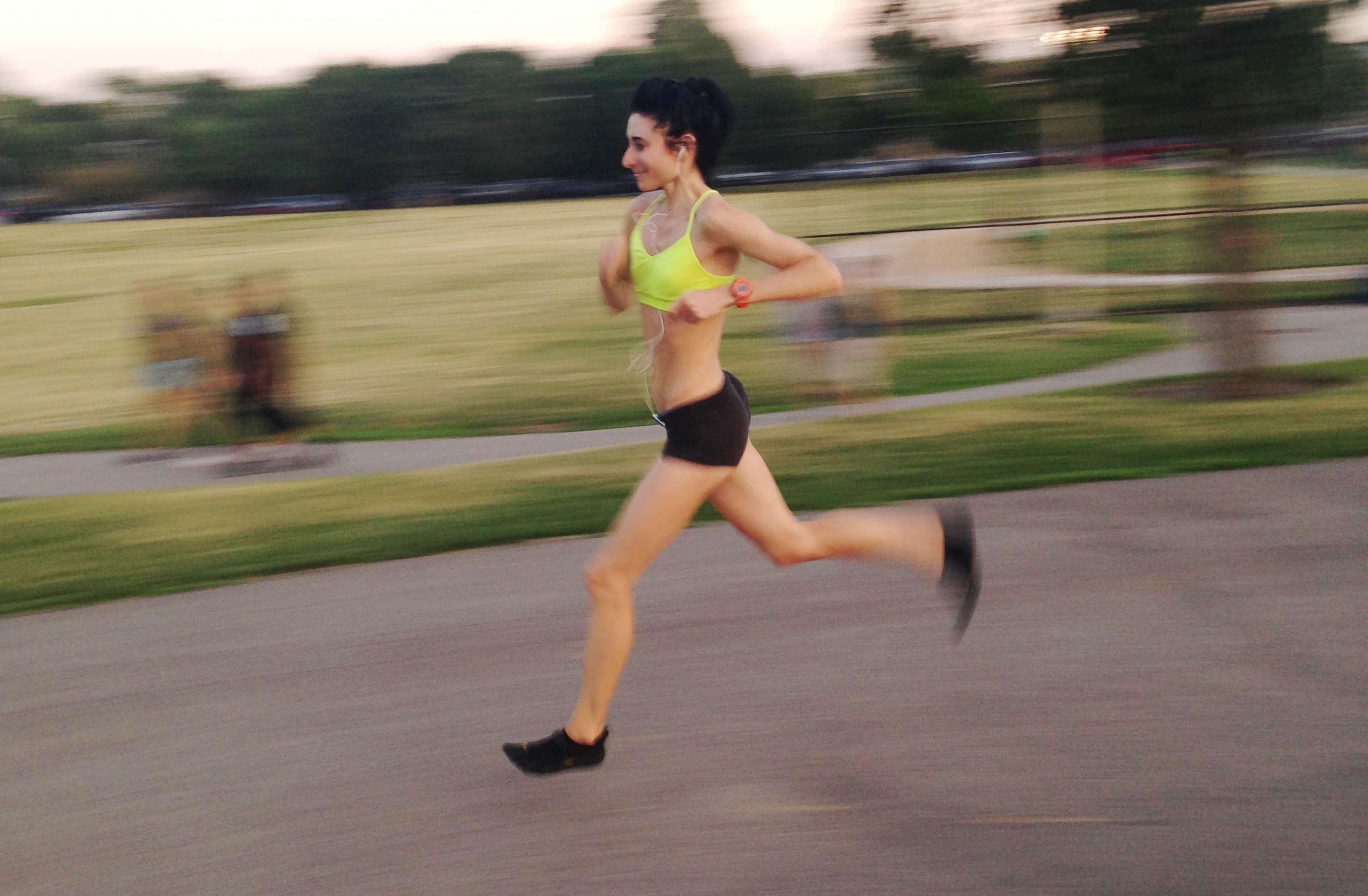 If you watch a barefoot runner in action, you will notice they land on their forefoot, not their heel. Landing on the forefoot when barefoot eliminates a distinct force related to heel striking, known as the impact transient.

Now, emerging evidence has confirmed that the heel strike-impact transient is strongly linked to most running injuries. Robins et al. demonstrated that impact moderating behavior depends largely on impact perception in the brain. This also means that our body naturally knows how to adjust foot strike based on perceived impact from plantar proprioceptive input. In other words, we are well-beyond capable of developing a safe foot strike without shoes.

A general rule is that cushioned running shoes with a wedged heel causes a runner to heel strike. Heel strike runners who transition to minimalist footwear often maintain their heel strike, suggesting that blocking sensory information at the foot with even the thinnest piece of rubber, is enough to promote heel strike. However, running without shoes, particularly on a hard surface, has the opposite effect –it encourages a forefoot strike landing.

Imagine yourself trying to land with a forefoot strike while running in a high-heeled shoe, the heel would get in the way and clip the ground first.

The gist of it all is that the central nervous system controls foot strike during running and the sure way to give yourself full control over your foot strike is by running barefoot at a slighter faster pace, focusing on landing lightly on your forefoot to ensure impact remains low.

Running Shoes – Read my reviews on the best barefoot like shoes for forefoot running.

Achilles Tendon in Forefoot Running –  Learn how forefoot runners use the Achilles tendon to their advantage.

Smaller Strides – Learn why shortening your stride during forefoot running takes load off the hips and knees.

Don’t Overthink– Understand why it’s important to avoid the pitfall of obsessing over your mechanics while you run.

Energy Time – Must have energy gels that are the most popular in long distance runners.