When I run with a forefoot strike, I feel more ‘springier’ than when I run with a heel strike. This springing sensation comes from the lower leg muscles and tendons and is a huge power saver and makes for better running economy. 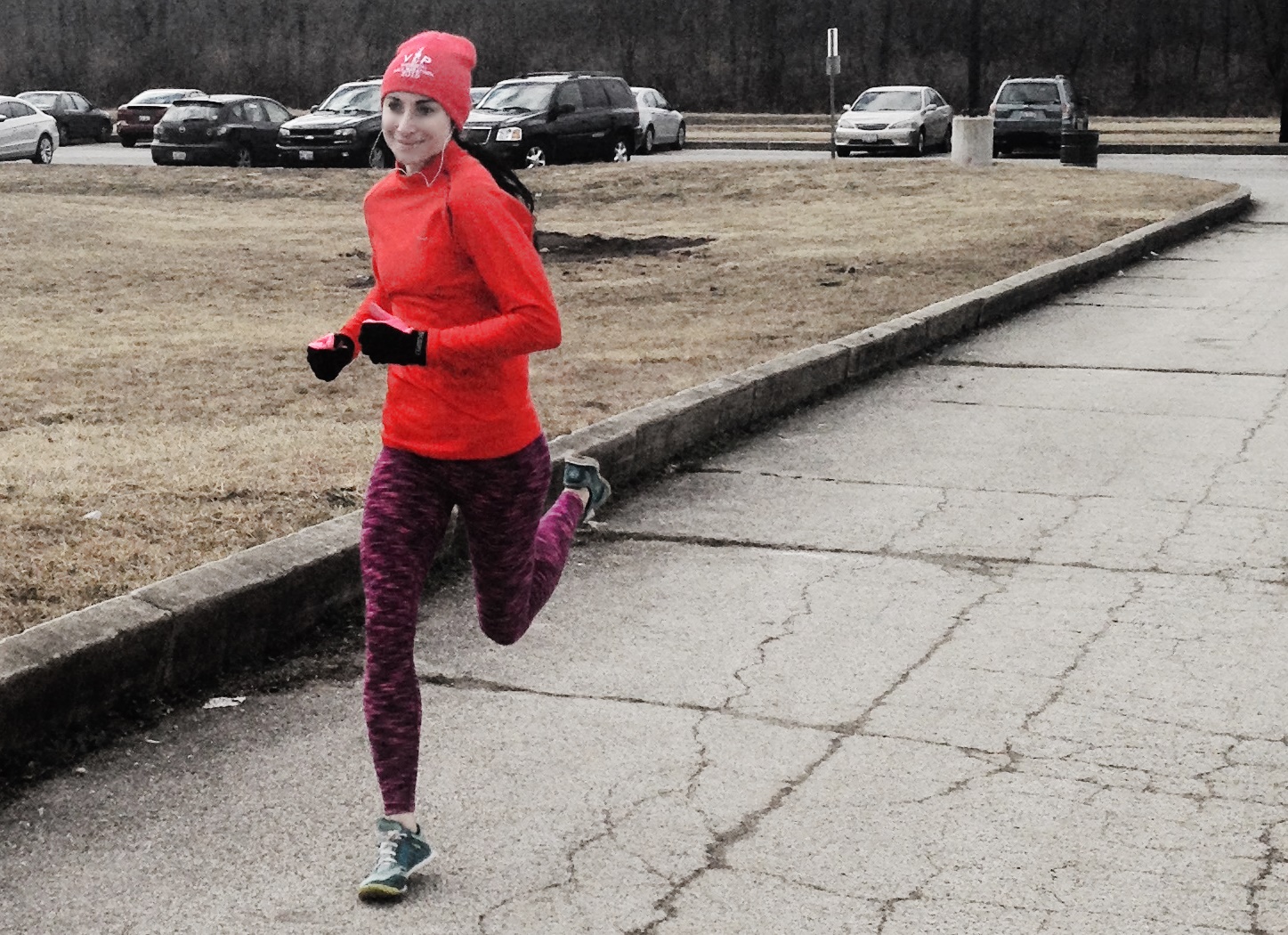 The lower leg muscles operate more efficiently in forefoot running due to greater pre-activation of the calves and plantar flexors as compared with heel strike running.

Paavolainen et al. (1999) found that the top performing runners (forefoot runners) had the highest pre-activation of the lower leg muscles during a 10-km run, whereas heel strike runners tend to have less working muscle pre-activation, suggesting that heel striking is not useful in advancing one’s own performance. (Ahn et al. 2014).

Forefoot runners also have greater plantar flexor pre-activation at touchdown (Ahn et al. 2014). This is of great interest, not only from a performance perspective, but from an injury prevention perspective also. 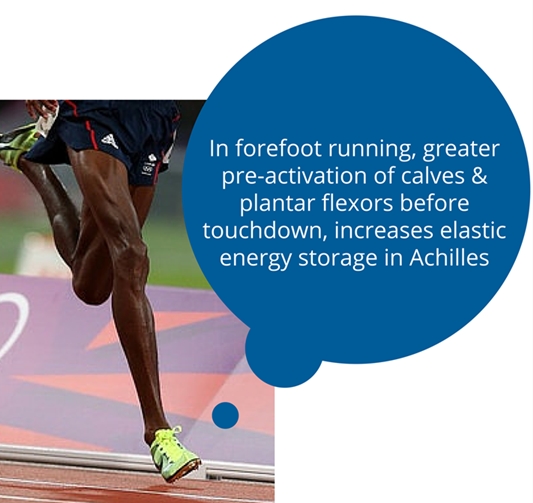