The tip as to how to treat shin splints quickly is forefoot running in minimalist shoes, or running barefoot instead of heel striking in cushioned running shoes. This comes from a study that suggests that foot weakness and pronation duration are risk factors for running-related shin splints which in turn is determined by footwear and foot strike. 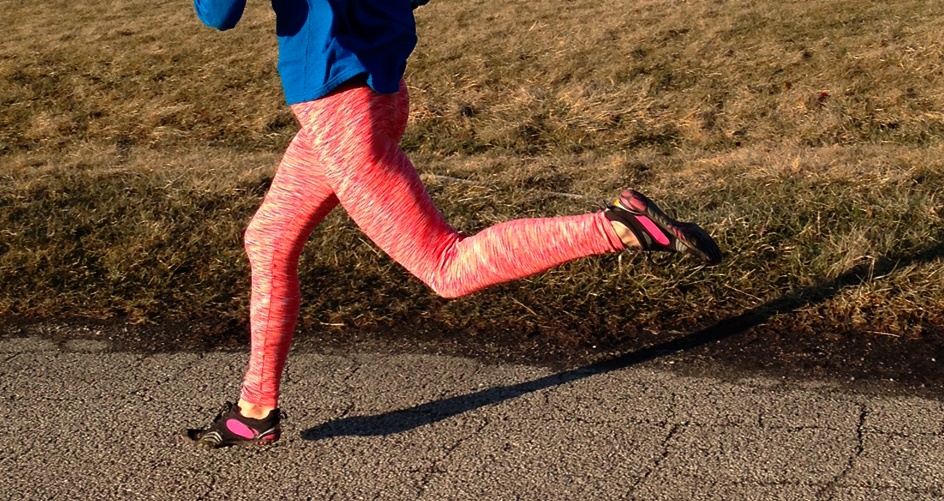 How to Treat Shin Splints Quickly

Noh et al. (2015) found that runners with shin splints were heel strikers and had greater medial and lateral longitudinal arch deformations as compared with healthy runners. The keywords here are ‘deformation’ and ‘ heel strike.

Deformation corresponds to foot weakness, especially weakness of the muscles that minimize angular changes in the arch during running. Heel strike is a problem as well because it prolongs pronation since ground contact time is longer as compared with forefoot running.

The researchers found that runners with shin splints had greater angular changes in the lateral and medial longitudinal arch as compared with healthy runners, suggesting that heel strike running may increase relative loads on the arch to amounts that exceed weight-bearing capacity, causing the arch to be less stable.

To top that off, constant use of cushioned running shoes naturally reduces foot strength, and when the feet are weak, so are the arches, which causes more problems on the leg during running.

The longer you wear cushioned running shoes with supportive features, the more the arch of the foot relies on external support. Foot strength improves in the absence of external support coupled with increases proprioceptive input. As for foot strike modification, a forefoot strike landing reduces the traction forces implicated in shin splints because braking is minimal as compared with heel strike running.

Click here to learn more about why forefoot running is better than heel strike running.